« You Wanted a Bigger Jail, Humboldt? You Got It! 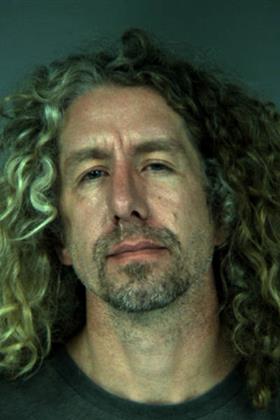 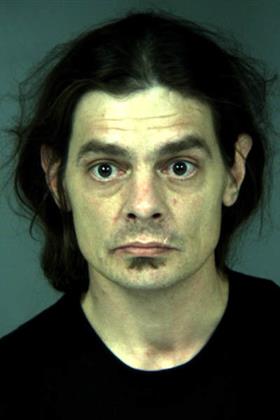 On Wednesday, November 11, 2015 at about 6:30 p.m. Humboldt County Sheriff’s Office Deputies conducted a traffic enforcement stop on a U-Haul truck near the 900 block of Redwood Dr. in Garberville. The U-Haul truck was observed traveling southbound in the northbound traffic lane and did not have headlights on.

Deputies along with Officer’s from the California Highway Patrol, contacted three subjects. When deputies approached the truck they could smell a strong odor of marijuana emanating from it. The marijuana odor was stronger near the rear cargo door of the truck. Deputies contacted the driver of the vehicle, Jason Micah Hartman, age 44, and Hartman stated he thought there was furniture in the cargo area and he did not have a key to it because he did not load the truck. Deputies were then alerted by an anonymous citizen who stated that a passenger of the U-Haul had fled while the Deputy made his initial approach on the traffic stop. The Deputy’s view was obstructed and did not see the passenger flee. The citizen advised the Deputy that he recognized the passenger who fled as one of the fugitives listed on the Southern Humboldt’s Most Wanted Poster. Deputies were able to locate the passenger who fled, Jason Eugene Rice, age 44, who was seen walking away from a nearby business. Rice was subsequently arrested for felony warrants. Rice was found him to be in possession of marijuana and approximately 43.3 grams of suspected heroin. The second passenger had a cite and release warrant. He was cited and released from the scene. 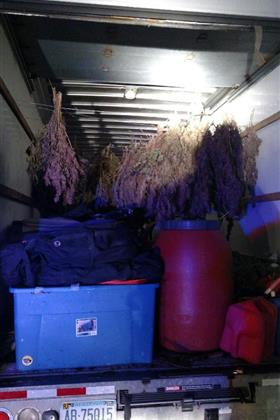 Deputies cut the lock from the truck and upon inspection of the cargo area, deputies located hanging marijuana plants, dried marijuana buds, hash, mushrooms, materials for a hash lab, and miscellaneous manufacturing equipment. Due to the size of marijuana seized, two Deputies with the HCSO Drug Enforcement Unit responded to assist with evidence collection.