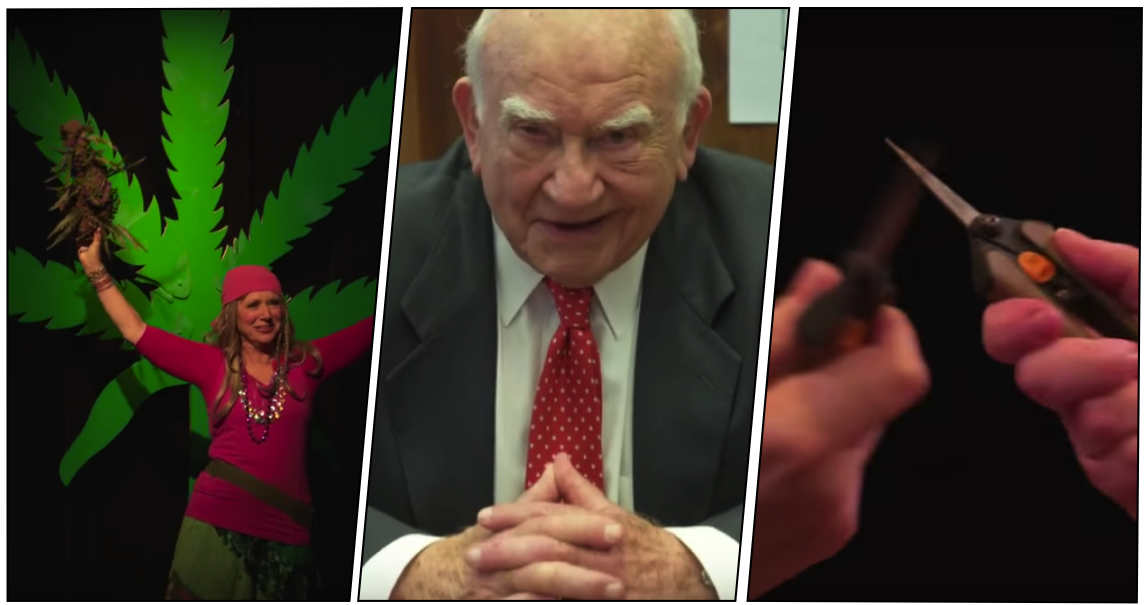 Those of you who’ve made the trek out to Blue Lake for any of the stagings of Dell’Arte’s original weed-y production Mary Jane: The Musical over the past few years are familiar with the show’s over-the-top, marijuana-infused songs, characters and commentary, which aim to document the transitional era of Humboldt history we currently occupy. If you have not thrown down a blanket in the Rooney Amphitheater for a performance, fear not: You will soon be able to sing along with Mary Jane‘s green tunes while toking up in the privacy and safety of your own home theater. 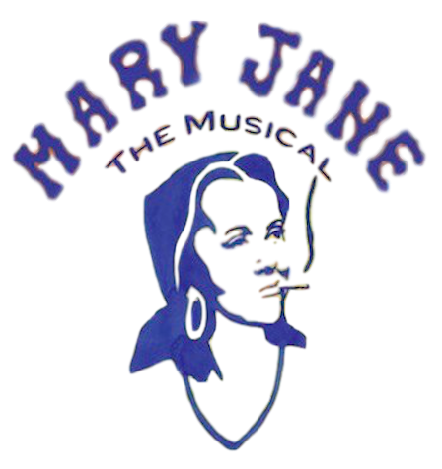 Back in June, LoCO stumbled into the Humboldt County Board of Supervisors chambers as they were being used as a set for a film version of Mary Jane. Remember that? Remember when Dell’Arte brought Ed Asner to Humboldt? Sure you do. Well, the project has progressed to post-production, reaching the point where a trailer has now been posted to the film’s website. Behold at the end of this post!

What the hell? A musical marijuana movie? Not entirely. When we visited the set, director John Howarth cast some vision on what he hoped to present in this new version of Mary Jane. From our previous post:

To be clear, this new version of Mary Jane will not solely be the stage production brought to the screen. This is also a “Potumentary.” According to director John Howarth, the fictional musical sections will intertwine with interviews with figures deeply knowledgable of the inner workings of Humboldt’s cannabis community, from growers to government officials.

“The documentary will be woven in with the sort of fictional stuff,” Howarth said adding that he wants to highlight many sides of the industry. “We want to deal with the dark side as well as the bright side.”

You can see some evidence of the “Potumentary” pitch coming to fruition. Note the appearance by Wonderland Nursery’s Kevin Jodrey in the clip. Who else will be making a cameo? As the trailer states, the film’s producers hope to have Mary Jane completed by “Harvest 2016.” Hibernate until then.