Burglary Alarm Gives Away Man Who Broke Into Eureka Church; Deputies Not Fooled By His Fake Name

From the Humboldt County Sheriff’s Office 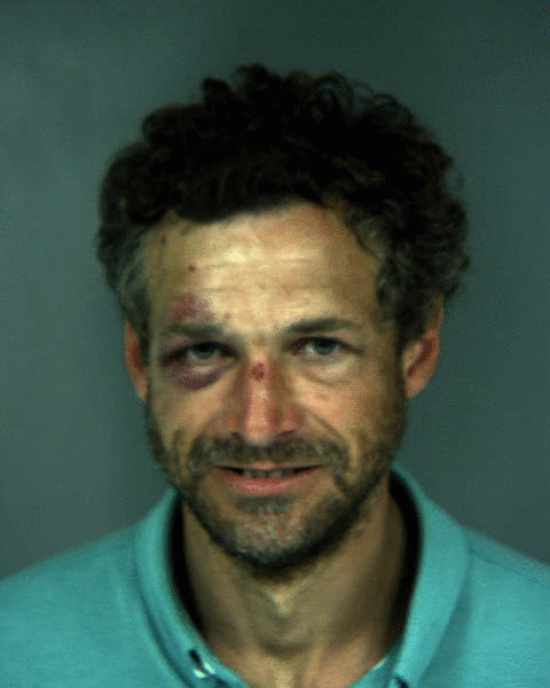 On Thursday, March 31, 2016, shortly after 11 p.m. Humboldt County Deputy Sheriffs responded to the Seventh Day Adventist Church on F St. in Eureka for an audible alarm. Upon arrival, deputies found two doors to be unsecured, but no sign of forced entry. Deputies searched the building and located 39 year old Jeremy Notman hiding under a table. Notman initially provided deputies with a false name. Notman had a bookable misdemeanor warrant out for his arrest. Representatives from the church responded and did not wish to pursue criminal charges against Notman.

Notman was taken to the Humboldt County Correctional Facility where he was booked for his misdemeanor warrant and providing a false name to a peace officer. His bail was set at $25,000.