Burglary Alarm Gives Away Man Who Broke Into Eureka Church; Deputies Not Fooled By His Fake Name » 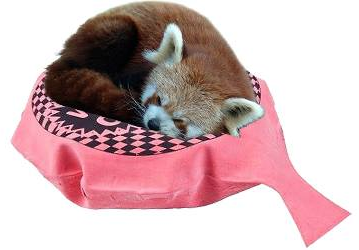 It’s only almost noon on this the first day of April and, oh boy, the zingers are just flying around social media today! How are we going to get through this? We are going to celebrate, so to speak, the wit and wisdom of our community members by compiling a list of everyone we see, hear and/or smell making with the April Fool’s Day yuks today. Please email us any wokka wokka you encounter.

1. Obviously, the winner of the “Most Effort Exerted Into Keeping April Fool’s Day Alive” award goes to the Mad River Union which, again this year, continued the April Fool’s Edition tradition started many moons ago by MRU co-editor Kevin Hoover’s Arcata Eye. While the MRU would appreciate it greatly if you went out and picked up the print version of the wackiness, we realize that LoCO readers are on the Internet (this very second, even). So, note that there are many parody posts for your perusal over at the MRU‘s website. Some: 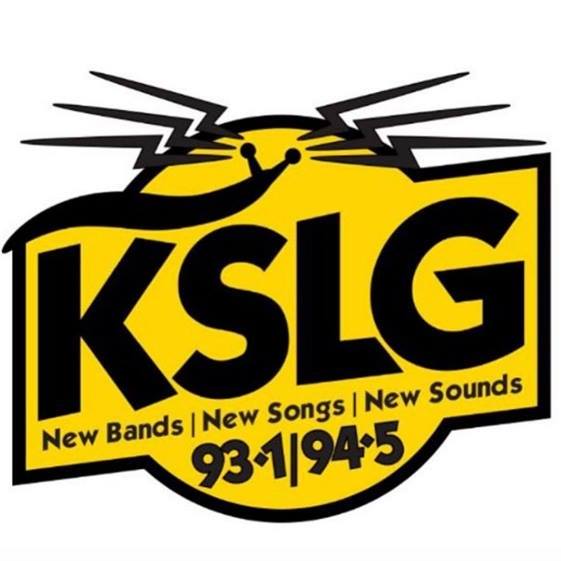 2. When listeners of KSLG tuned in this morning expecting to be aurally drenched in the new bands, new songs and/or new sounds they need to make it through life’s slog, they were met instead with airhorns, island riddims and liners proclaiming “KSLG! ALL REGGAE! ALL THE TIME!” Yes, over a grueling three-song set, DJ Nikki Leskinen April fooled her audience into thinking that her station had switched up formats! No, Jah, no! We asked her why she didn’t let the prank terrify the populace longer.

“Because that would take a lot longer to perfect and produce,” the morning DJ replied. “I am tired.”

Get a taste of KSLG’s new reggae-fied identity in the spot below: 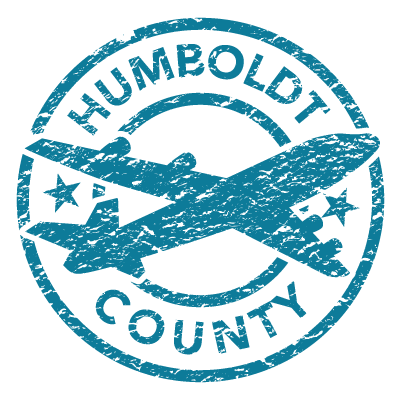 3. Would you feel OK about an April Fool’s Day ending without having read one joke press release? Of course not. You would cry.

Who will answer the call? Aha! Local air travel promotin’ community group Fly Humboldt provides the first example we came across. In this release on their Facebook page, Fly Humboldt is promoting new flight services connecting ACV and LAX. But you won’t be taking planes, Humboldt. You will be flying in Space X-provided rockets. Wha!

“We’re pleased to offer this service to our customers. Not only does the rocket get our passengers to LAX quickly, but the blast also helps us with our wildlife issues around the airport,” says Airport Whatever Her Title Is But She Seems To Be Everywhere Emily Jacobs in the release, which you can read in its entirety below:

Is that it? Who else in Humboldt could not resist being comedians today? Let us know so that we may expand this yukky list!