Sometime during Monday morning’s wee hours James Darin Joaillier, a jewelry store located on Fifth Street in Eureka, was burglarized by a man whose smashing efforts was caught by security cameras. According to Brittany Powell, Eureka Police Department PIO, the shop’s glass door was smashed and several pieces of jewelry were swiped.

Video and still images taken from surveillance video have been making the social media rounds over the last two days (see above). Powell says that EPD is very interested in information that could help identify the ball capped gentlemen. You can contact the department by calling 441-4060. 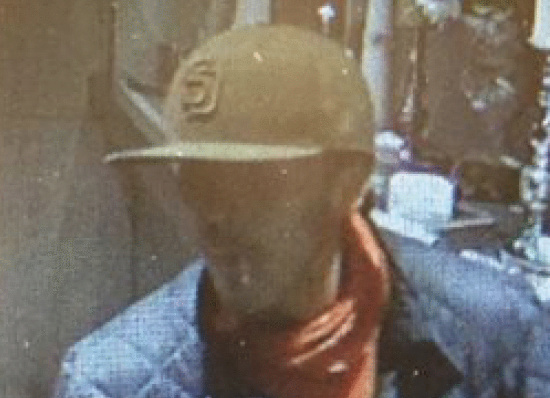