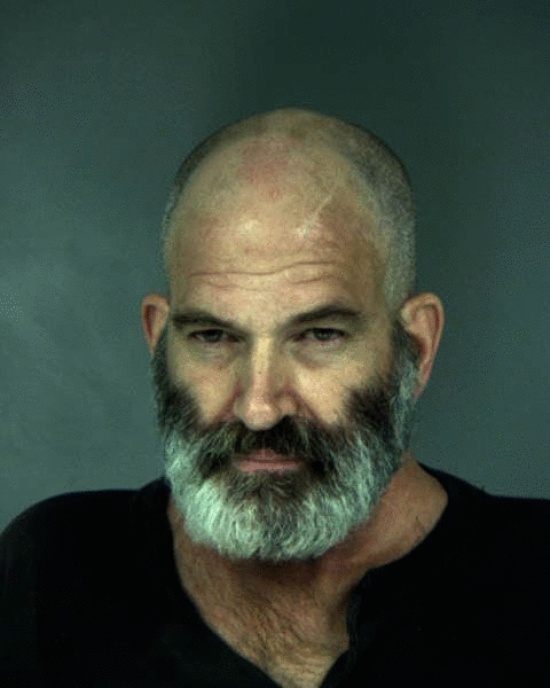 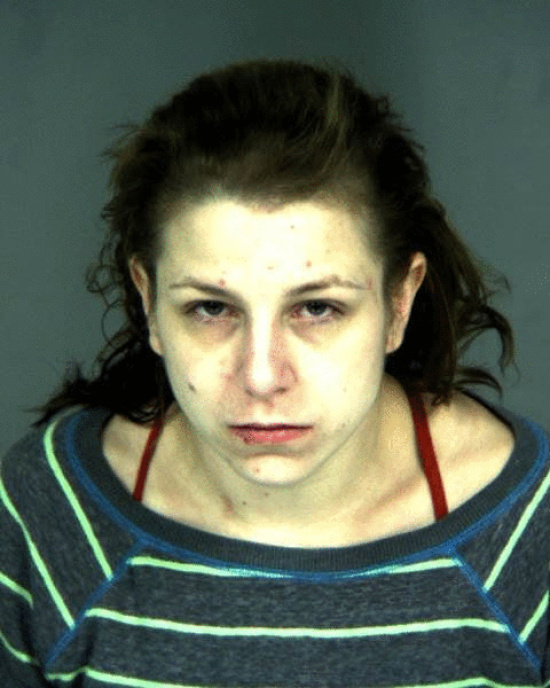 On Sunday, April 24, 2016, at about 3:45 a.m., Humboldt County Deputy Sheriff’s received a report of a possible assault with a deadly weapon and shots fired. Deputies spoke with the 53 year old female victim at her residence. The victim stated she was told her ex-boyfriend, 51 year old Russell Gerald Barnett, and his girlfriend, 31 year old Kari Ann Vanderruit, were near the 5900 block of Rancho Sequoia Dr, Alderpoint.

Deputies searched the area and located Barnett and Vanderruit at the Brass Rail Inn in Redway. Deputies were unable to locate the firearm reportedly used in this incident. Barnett was arrested for domestic violence, and assault with a deadly weapon and his bail has been set at $100,000. Vanderruit was arrested for assault with a deadly weapon and her bail has been set at $50,000. Both were transported to the Humboldt County Correctional Facility and booked for the above charges. The victim was not injured during this incident.