From the Trinity County Sheriff’s Office: 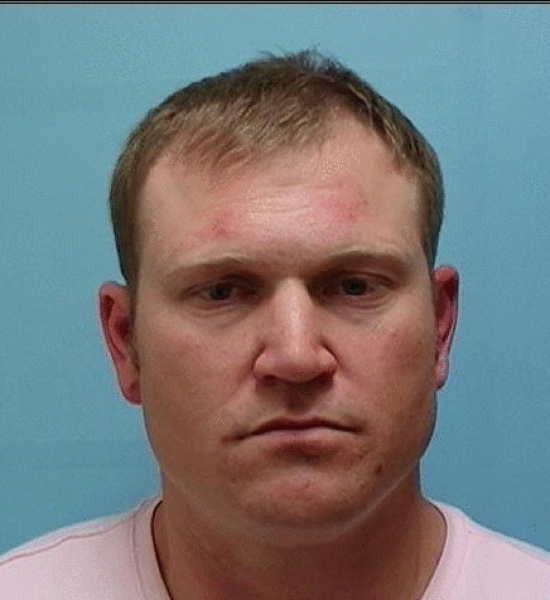 On April 27, 2016 at approximately 3:40 p.m. a U.S. Forest Service Law Enforcement Officer and a Trinity County Sheriff’s Deputy attempted to stop a BMW sedan on State Route 36 near Bramlet Road south of Hayfork, CA. The BMW failed to stop for the Officers and the Officers pursued the BMW eastbound on SR 36 at high rates of speed. The BMW drove reckless passing a Cal Trans plow truck and several other vehicles on the wrong side of the road. The pursuit continued through Wildwood and into Shasta County and into the town of Platina. The BMW continued to evade the Officers and turned onto Platina Road towards Redding, CA.

The Trinity County Sheriff’s Deputy took over the pursuit on Platina Road and the California Highway Patrol helicopter arrived on scene and monitored the pursuit from the air. CHP ground units set up spike strips at the North Fork Cottonwood Creek bridge just outside the town of Ono. Once the driver of the BMW saw the spike strips the driver stopped the vehicle and was taken into custody without incident.

Officers located processed marijuana and a large amount of US currency was also found in the vehicle. The driver was identified as Dennis Chase, Jr. from Myers Flat, CA. Chase has a lengthy criminal history in California and has several prior drug and evading a peace officer convictions with prison time served. Dennis Chase, Jr. was arrested and transported to the Trinity County Jail and was being held on $50,000.00 bail. Chase bailed out of the Trinity County Jail on April 28, 2016.