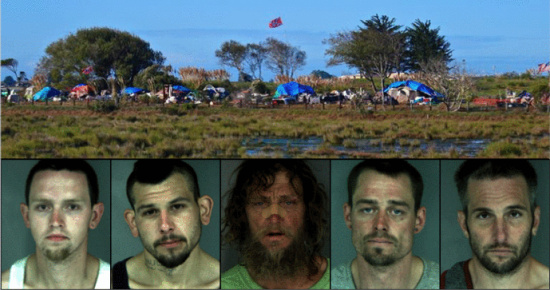 Between April 06, 2016 and April 20, 2016, the Eureka Police Department POP unit, the Humboldt County Drug Task Force, and DEA conducted an undercover “buy” operation in the Palco Marsh. The sting was implemented on five separate days during that period and each time someone associated with or living in the Palco marsh sold heroin to police operators.

After the undercover sting was over, warrants for possession of heroin for sale were written for multiple individuals.  To date, Tracy Adams Jr. (26), Martin Crossnoe (49), Philip Myers (26), Larry Gibson (29), and Brian Keffer (39) have been arrested and booked into the Humboldt County Correctional Facility for possession of heroin for sale.  Additional warrant(s) may be sought in the future.

Chief Mills said, “If you think you have sold heroin to an undercover officer or police informant, we are looking for you. You know who you are.” Additional arrest(s) will be made on or before May 2, 2016.

Ryan Sibbald, Resident Agent in Charge for DEA covering Humboldt County said, “The DEA is here to work in partnership with and support the Eureka Police Department’s effort to stop those intent on trafficking heroin and methamphetamine.” There will be future operations in joint partnership between the DEA and local law enforcement.

Anyone with information related to drug sales in the city limits of Eureka is asked to call the POP unit at (707) 441-4373. 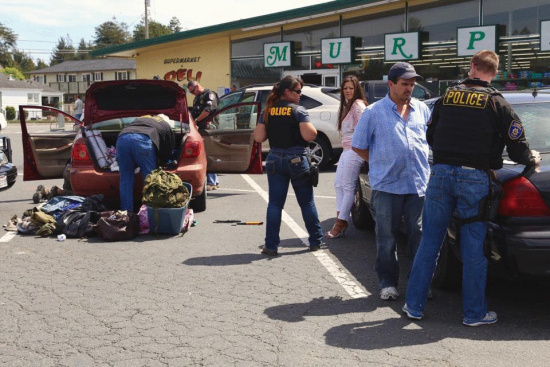