« GREEN RUSH! Here is a List of the 846 Humboldters and More (So Far) Who are Looking to Go Legit 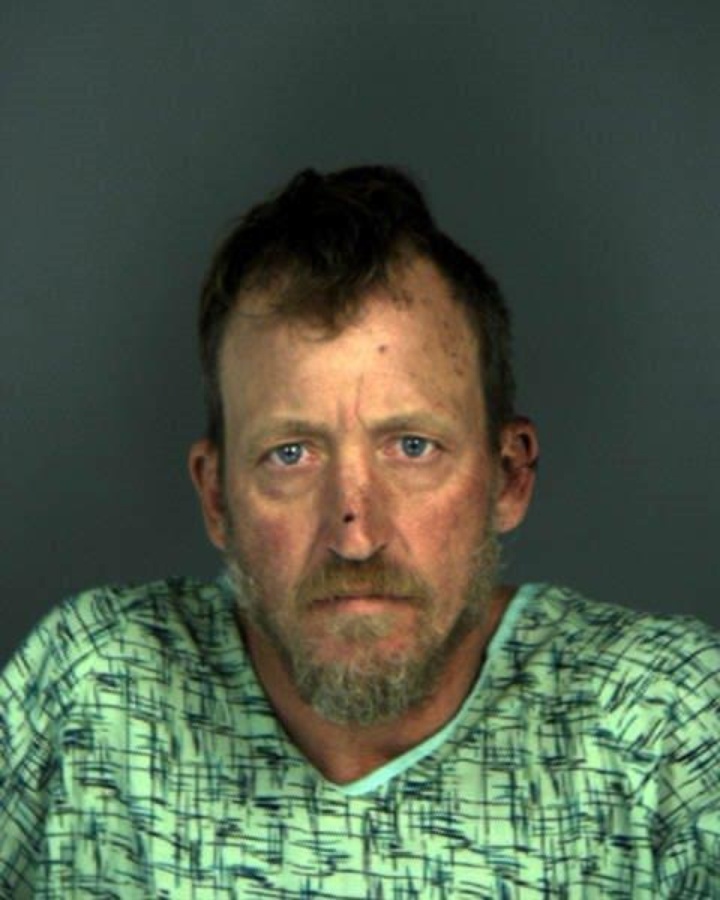 On Saturday, 08-13- 2016 Patrick Harris was released from the hospital. Harris was then booked into the Humboldt County Correctional Facility. Harris’s bail was set at $500,000 dollars.

On 08-09-2016 at 5:28 p.m. Humboldt County Sheriff’s Office Deputies and BLM Officers responded code-3 to a report of a male subject, who had been shot in the leg at a BLM campground in Petrolia. When deputies arrived on scene at the BLM campground located at the mouth of the Mattole River they gathered the following information from citizens:

A 31 year old male citizen had dialed 9-1-1 to report he shot a man, later identified as 50 year old Patrick Michael Harris in the knee after an altercation at the BLM campground in Petrolia. The citizen reported Harris had attacked a female victim with a piece of rebar and he was forced to shoot Harris in the leg. The citizen reported that he was unable to remain on scene and provided dispatch with all of his contact information.

Deputies interviewed several witnesses and the female victim, the following is a summary of their investigation: Harris was acting bizarre and approached the female victim. Harris asked her if she was ready to die. At some point Harris got behind the female and started to choke her with the rebar. The female feared for her life and thought she was going to die.

The male citizen who witnessed Harris attack the female stated he intervened to protect her and was forced to shoot Harris. The citizen’s action likely saved her life or at least prevented further harm. Citizen’s then detained Harris until deputies arrived. The female victim declined medical attention, but did sustain significant facial injuries. Humboldt County Sheriff Office Detectives were called out to take over the investigation.