« My Day Off: Jurassic Park Comes to Life at Fern Canyon 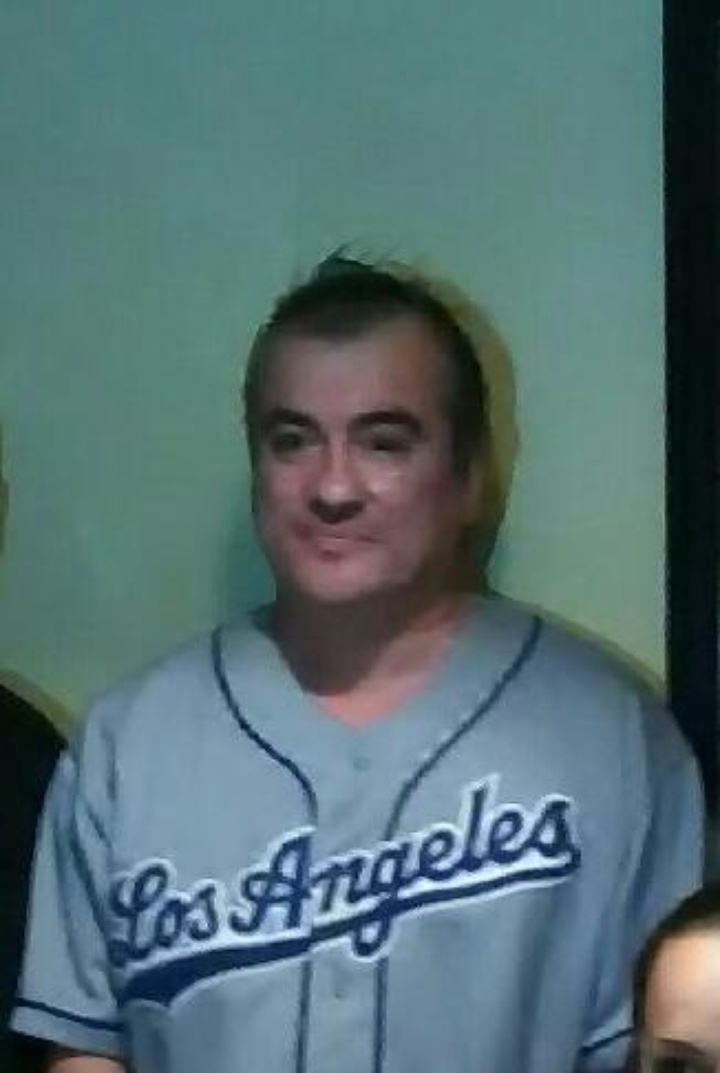 On Wednesday, November 23, 2016 at approximately 4:10 p.m. the Humboldt County Sheriff’s Office received a report of a missing male subject.  The reporting party stated her son, 47 year old Mitchell Hernandez, had not been seen or heard from since November 20, 2016.  Hernandez was reported to have been visiting family in the Rancho Sequoia area of Alderpoint in Southern Humboldt on November 20th.  At some point, Hernandez left the residence on foot and was possibly en route to a nearby store.  Hernandez has not been heard from since.

Family members located Hernandez’s backpack near the river bar, below the town of Alderpoint. Deputies returned to that area to search but were unable to locate any further signs of Hernandez.  Hernandez possibly suffers from mental health issues and reported hearing voices the night of his disappearance.  Deputies investigating the disappearance have been unable to locate Hernandez as of this time.

Hernandez is described as a Hispanic male adult, 5’9” tall, 200 lbs, with brown graying hair and brown eyes.  He was last seen wearing blue jeans and a gray sweatshirt.