« (VIDEO) HUMBOLDT HOMEGROWN: A Beloved Eureka Beer Bar is Set to Say Goodbye, Only to Make Way for a Thriving Cider Business (Of Course)

From the California Highway Patrol:

On December 29, 2016, at approximately 1325 hours, a 2007 Infinity was driving southbound on US-101 south of Spy Rock Road, in Mendocino County.  According to witness statements, Isidro Acosta was driving the Infinity.  For reasons still under investigation, Acosta traveled into the northbound lane of traffic directly into the path of the 2011 Honda driven by P. Monahan.  The two vehicles collided head on. 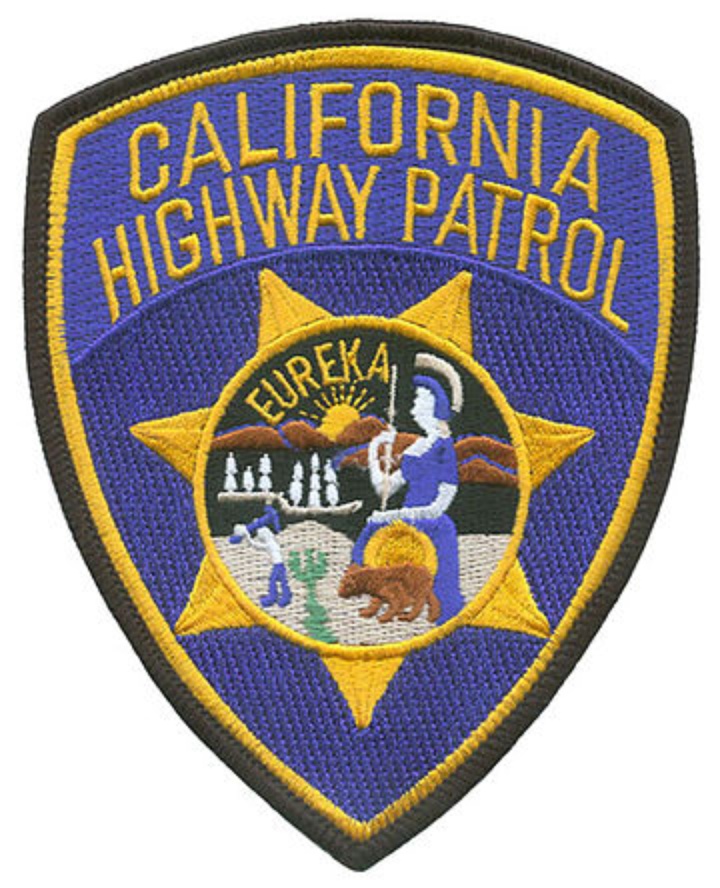 Acosta was subsequently arrested as a result of this collision.  Intoxication due to drugs appears to be a factor in the collision.  The investigation is ongoing.

US-101 was blocked, allowing for one way controlled traffic for approximately one and one half hours.  The California Highway Patrol would like to thank Mendocino County Sheriff’s Office, Laytonville Fire Department, Willits Fire Department, Leggett Fire Department, Reach, Calfire and Caltrans for their assistance with the traffic collision investigation and management.