« SNEAKER WAVE THURSDAY! Be Extra-Cautious at the Beach Today, Goddamn It

Organizers of the 3rd annual “Red Carpet Gala” celebrating 100 years of filmmaking in Humboldt and Del Norte counties on Feb. 28 in the historic Eureka Theater announced today that they have added actor Kurtis Bedford as the event’s Master of Ceremonies. 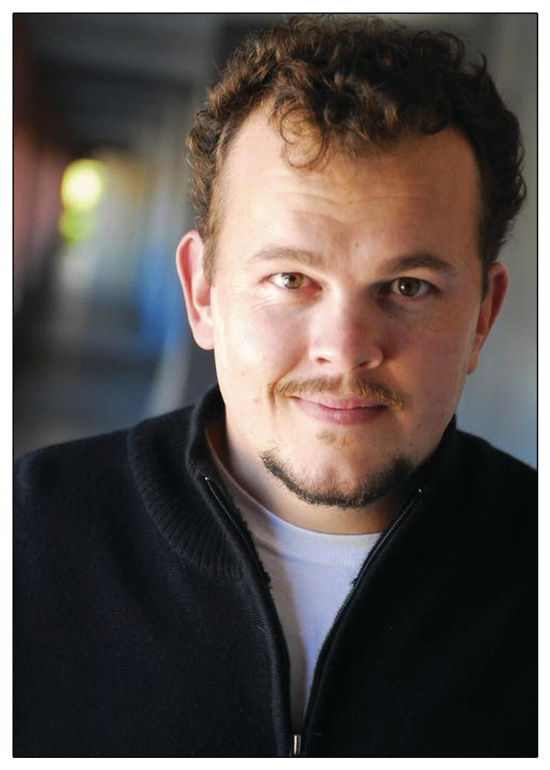 A longtime Los Angeles character actor, Bedford is probably best known for his regular role as Dennis Beardman in the cult-hit, dark comedy “Getting On” on HBO as well as a plethora of nationwide commercials. The feature film “Kidnap” starring Halle Berry opens the same weekend as the “Red Carpet Gala” and will showcase the works of Bedford as well.

Along with organizers of the event ─ Humboldt-Del Norte Film Commission and Eureka Theater ─ Bedford will help hand out the following awards at the event:

“We’re thrilled that Kurtis agreed to emcee our third event and such a special one too,” said Cassandra Hesseltine, Film Commissioner of the Humboldt-Del Norte Film Commission. “Kurtis is a great performer so he’ll make this event a memorable one for everyone.”

Since 1916, the picturesque counties have welcomed some of American cinemas most iconic films and filmmakers, including: “Star Wars: Episode VI - Return of the Jedi,” “Lost World: Jurassic Park,” and “E.T.” to name only a few. This year’s annual event ─ which coincides with a live broadcast of the 2016 Academy Awards ─ marks 100 years of filming in the redwood region. Three years ago, the Humboldt-Del Norte Film Commission and Eureka Theater launched their annual party called the “Red Carpet Gala” to celebrate movies on its biggest night of the year, the Academy Awards.

Tickets for the event have already started selling, and according to organizers, are selling faster than usual this year. The event tickets are $25 and can be purchased at Brown Paper Tickets at www.redcarpet2016.bpt.me. Tickets include food stations, prizes, and community awards. Champagne and cocktails will be available at the no host bar. Doors open at 5 P.M. on Sunday, February 28 at the historic Eureka Theater located at 612 F Street in Eureka.