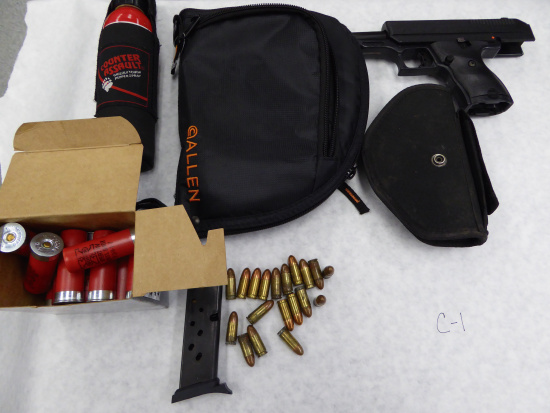 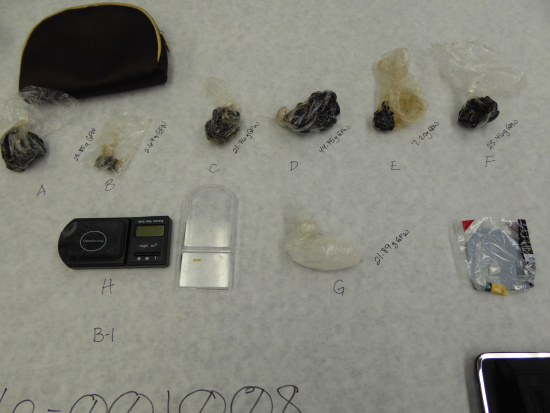 From the Eureka Police Deparment 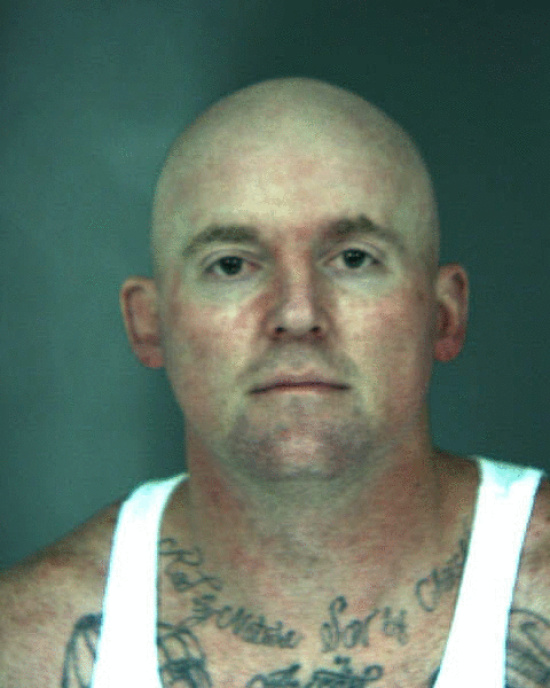 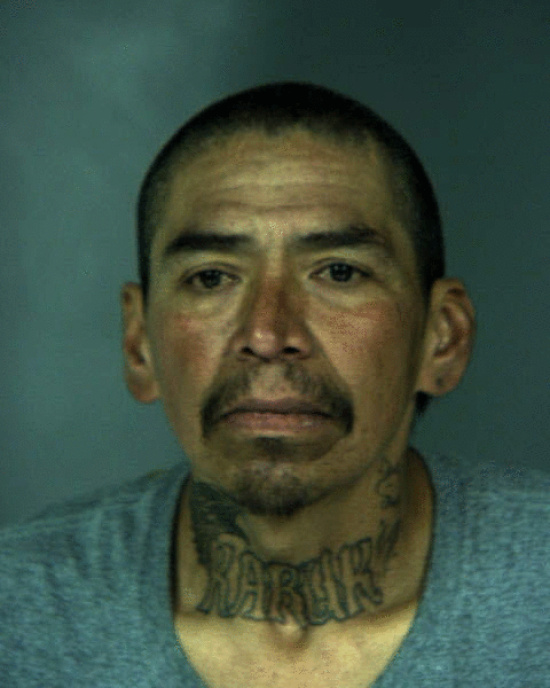 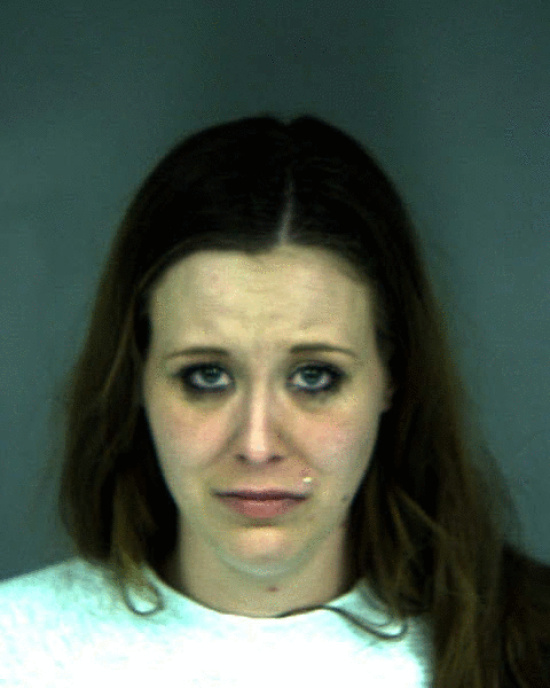 Detectives with the Eureka Police Department’s Problem Oriented Policing Unit (POP) recently received information that Charles Gay, 41 of Eureka, was dealing controlled substances from his motel room on the 2400 block of Broadway. Detectives also learned Gay was on searchable probation for possession of a controlled substance.

On 02/16/16 at about 9:45 a.m., POP Detectives conducted a probation search at the motel room. Detectives contacted Gay and two other occupants in the room, Amber Younger (26) and Eugene Laffoon (49) both of Eureka. Detectives located about 127 grams of Heroin, 21 grams of Methamphetamine, Marijuana, and a loaded handgun belonging to Gay.

Anyone with information regarding suspected drug operations within the City of Eureka is asked to call the Problem Oriented Policing Unit at (707) 441-4373.