« GROWING OLD UNGRACEFULLY: Losing It at the Wharfinger

HARDIN: What’s a Picture Worth? »

On February 25th 2016, Sheriff’s Deputies with the Humboldt County Sheriff’s Office conducted a one-day special operation in Southern Humboldt communities.  The goal of the operation was to address several identified locations that were believed to be associated with criminal behavior.  Sheriff’s Deputies also focused on maximum enforcement in downtown Garberville, which included foot patrols and high visibility strategies.  Several local probationers were contacted and searched pursuant to their probation terms.  In addition to issuing citations for observed violations, Deputies arrested the following people for various charges. 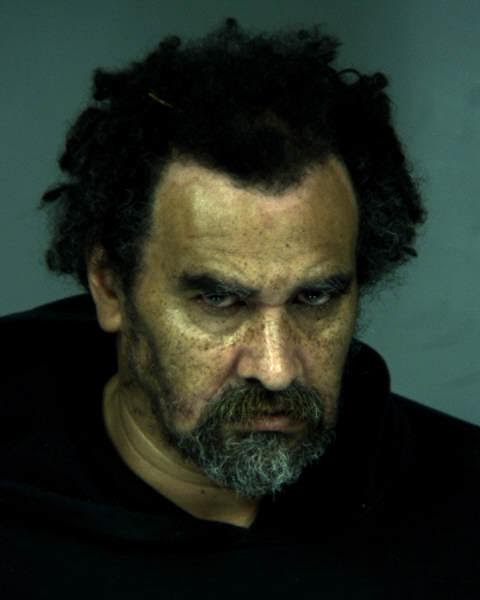 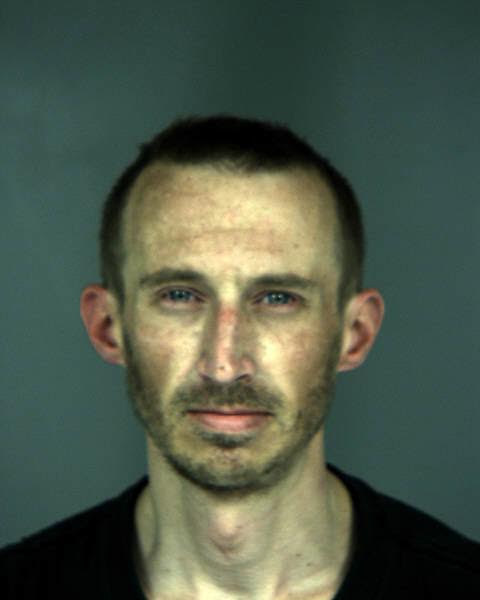 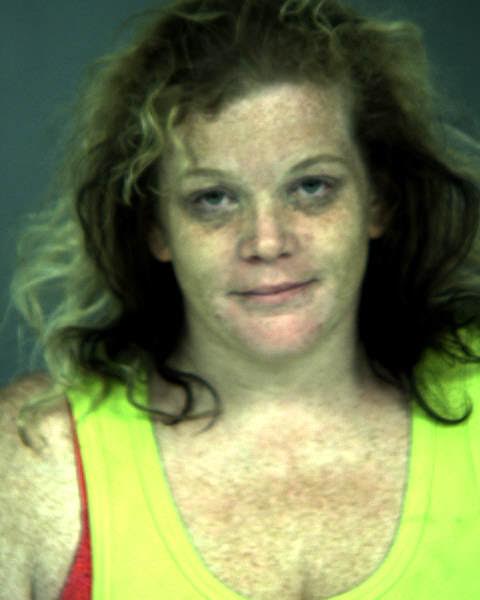 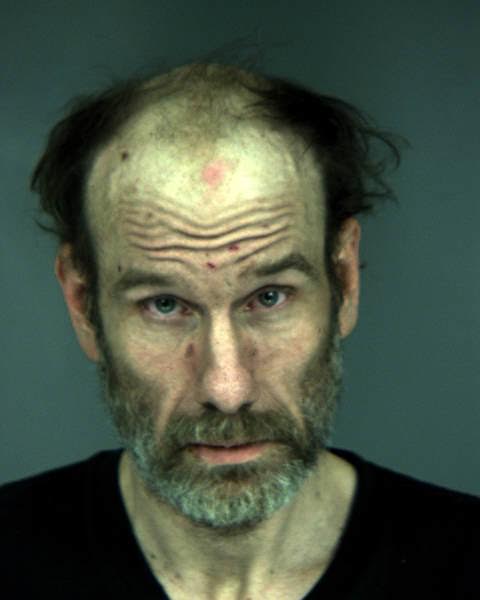 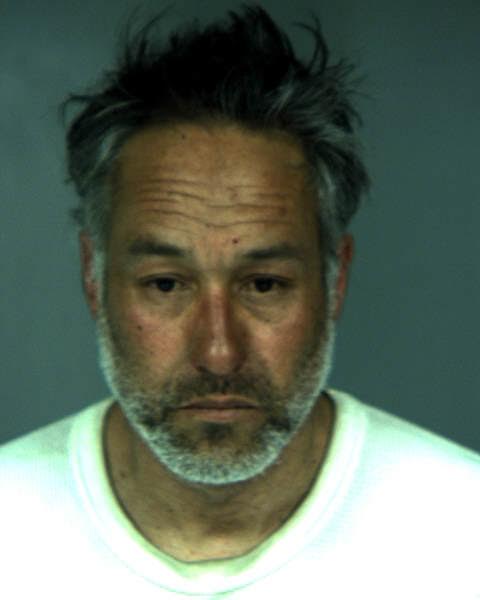 The Sheriff’s Office will continue with maximum enforcement operations and high visibility patrols for Southern Humboldt communities in the coming months.  If you would like to report criminal behavior, or know of a residence or location that you suspect is involved in illegal narcotics, or other forms of criminal activity, you are encouraged to call the Sheriffs Office at 707-445-7251 or the Sheriff’s Office Garberville Station at 707-923-2761.