« Your Week In Ocean: #SaveOurCoast, ‘Chasing Ice,’ Greenland or Bust 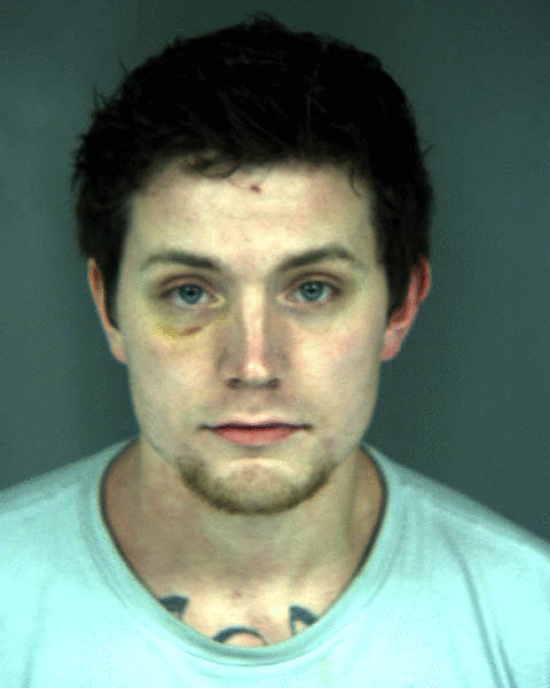 On Wednesday, February 3, 2016 at approximately 11:08 p.m., a Humboldt County Sheriff’s Sergeant was on patrol searching for warrant suspect Donavan Baltzley. Baltzley was known to drive a dark green Honda Civic. The Sergeant located a dark green Honda Civic parked on the Spring Street in Eureka and confirmed this vehicle was registered to Baltzley. Baltzley was observed getting into his vehicle and driving away. The Sergeant followed from a safe distance, and additional deputies responded. After driving a few blocks, Baltzley pulled his vehicle over and surrendered without the sergeant activating their lights and sirens.