District Attorney: No Charges Will Be Filed in September’s Officer-Involved Shooting Near Weitchpec

District Attorney Maggie Fleming has determined that no charges should be filed related to the September 2015 shooting of Richard Kelley in Weitchpec. Her decision was based on the following information: 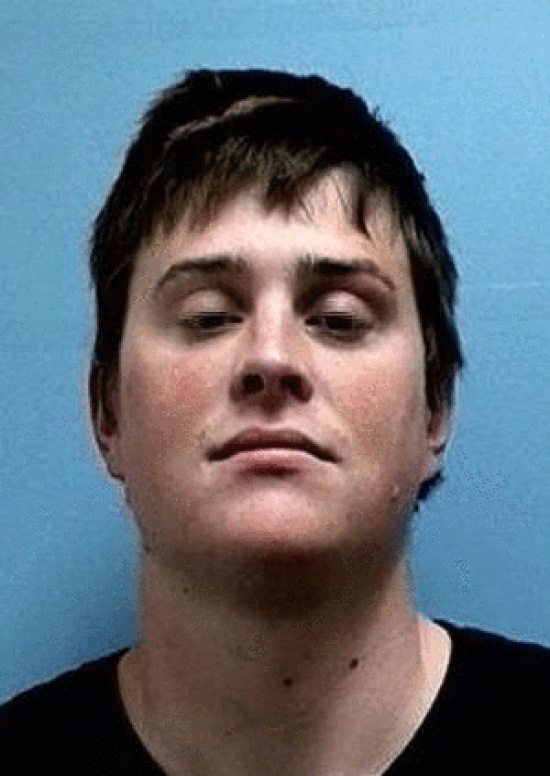 Law enforcement officers responded on Friday, Sept. 4, 2015 at 7:30 p.m. to a report of a shooting in the parking lot outside of the Lucky Bear Casino in Hoopa. Citizens reported observing a man who was later identified as Richard Kelley shoot another man and then flee on a red and black motorcycle. Initially the motorcycle was observed going southbound on Highway 96, but later citizens reported seeing the same motorcycle driving around Hoopa and then heading northbound.

The following paragraph presents information provided by the officer involved:

After viewing the motorcycle on the Casino’s surveillance video, Hoopa Valley Tribal Police Sergeant Seth Ruiz drove northbound on Highway 96, checking side roads to locate the motorcycle. Sergeant Ruiz then turned around to check side roads on southbound 96. While on Marshall Lane, the sergeant observed the motorcycle turn onto Marshall Lane from Big Hill Road and pass him. Sergeant Ruiz notified dispatch that he was attempting to catch up to the motorcycle. The sergeant observed the motorcycle travelling at a high speed and saw it go through the stop sign at Marshall Lane and Highway 96. He pulled in behind the motorcycle as it traveled northbound and turned on his emergency lights and siren. Mr. Kelley continued approximately 10 miles on Highway 96 traveling at speeds up to 80 mph and crossing over the double yellow line through turns. After crossing over the bridge at Weitchpec, Mr. Kelley lost control and went down on the north side of the highway. Sergeant Ruiz stopped, quickly exited as he drew his firearm and was ordering Mr. Kelley to show his hands when he saw muzzle flash and attempted to take cover behind the tailgate of his vehicle. He returned fire and heard additional shots from Mr. Kelley. Sergeant Ruiz moved to a position behind the rear passenger wheel well. He continuously ordered Mr. Kelley to show his hands. Hoopa Valley Tribal Police Chief Guyer arrived, followed by deputies with the Humboldt County Sheriff’s Department. All initially took cover. Ultimately the law enforcement officers present approached Mr. Kelley and removed the firearm. The scene was secured until emergency medical responders arrived at approximately 9:00 p.m. Medical personnel pronounced Mr. Kelley deceased at 9:04 p.m.

Three civilians witnessed the shooting. All three were travelling together in one car northbound on Highway 96. As they crossed the bridge at the junction with Highway 169 they heard the lights and siren and the driver of the vehicle pulled over because he thought the officer might be pulling them over. As they pulled off to the side of the road all three saw the motorcycle rider speed past them and then lose control and go down on the other side of the road. The police car pulled and stopped in the roadway slightly behind their vehicle. The motorcyclist was in the lights of the patrol car and it appeared his leg was pinned under the downed motorcycle. The motorcyclist was half straddling the bike when he started shooting. All three described hearing the gunshots coming from the motorcyclist and seeing muzzle flashes. The officer ran to the back of his vehicle and began to return fire and the witnesses then fled. All three described the scene and order of events the same way: the motorcyclist first fired at the officer who then returned fire.

An autopsy was performed on Richard Kelley (dob 6/4/88) on September 11, 2015 by Dr. Mark Super, who determined that the cause of death was a single gunshot wound to the neck. A blood sample revealed that methamphetamine was present in Mr. Kelley’s blood.

After review of all the evidence in this case, the District Attorney has determined that the law enforcement officer acted in self-defense when he returned fire and fatally shot Richard Kelley. A homicide is justifiable when committed by any person, “resisting any attempt to murder any person, or to commit a felony, or to do some great bodily injury upon any person.” Penal Code section 197(1). California Criminal Jury Instructions (No. 505) state that a person is not guilty of murder or manslaughter if that person: 1) “reasonably believed that he [or] someone else was in imminent danger of being killed or suffering great bodily injury”; 2) “reasonably believed that the immediate use of deadly force was necessary to defend against that danger”; and 3) “used no more force than was reasonably necessary to defend against that danger.”

District Attorney Maggie Fleming has contacted Richard Kelley’s family and advised them of her decision not to file any charges related to his death.