Meth Found in Redway Hotel After ‘Most Wanted’ Woman Arrested 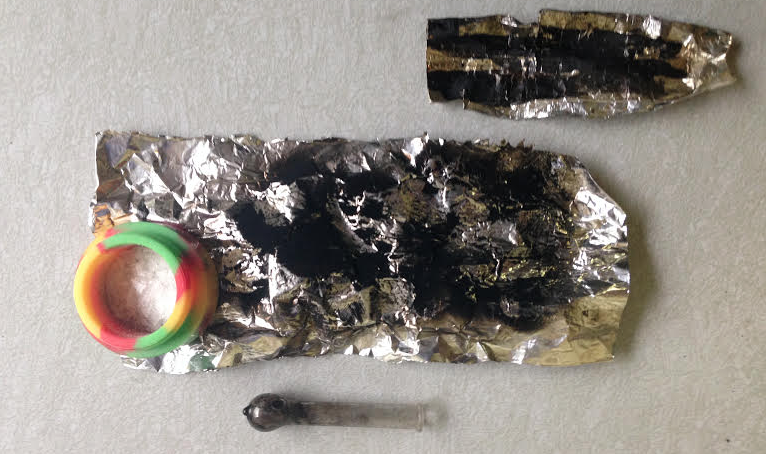 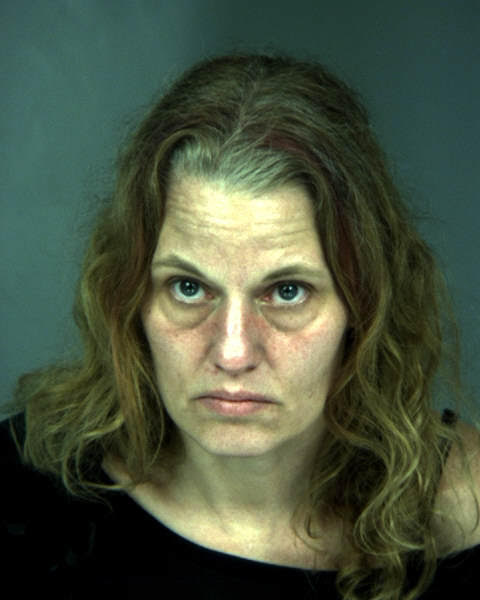 On 01-12-2016, at approximately 11:45 a.m., the Humboldt County Sheriff’s Office received an anonymous tip for one of the fugitives listed on the “Southern Humboldt’s Most Wanted Poster”.  The caller reported that Heidi Durtsche (age 47) was staying in a room at a motel located in the 4100 block of Redwood Drive, Redway. Durtsche is currently wanted for several outstanding warrants.

Personnel assigned to the Humboldt County Sheriff’s Office Garberville Station responded to the motel. Deputies located Durtsche inside one of the motel rooms and placed her under arrest without incident. Deputies searched Durtsche’s motel room and located suspected methamphetamine and drug paraphernalia.

Durtsche was transported to the HCCF where she was booked for possession of a controlled substance, possession of drug paraphernalia, and her warrants.