What happens when you unwittingly set up your tripod next to the burrow of the morning’s first active vole.(Note: all the animals featured here are wild. They are neither tame nor baited.) 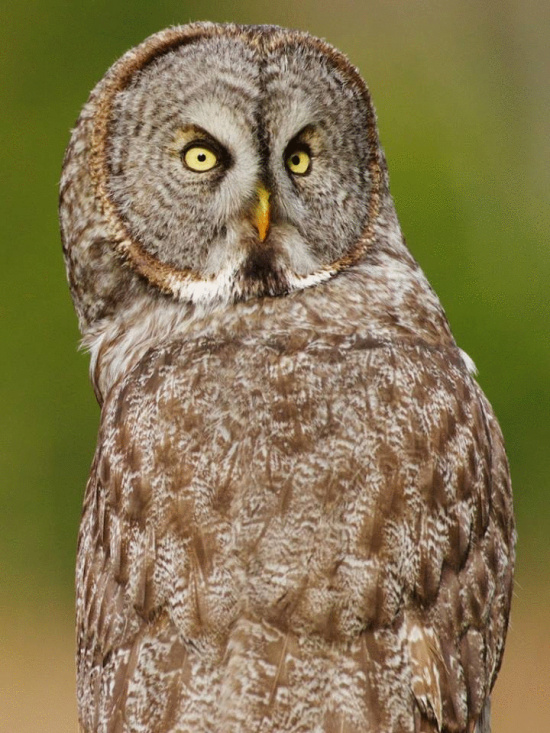 A representative with the Prairie Creek Redwoods State Park Visitor Center told the Outpost there have been no Great Gray sightings thus far today.

Owl fever infected the local community when word spread that a Great Gray, a bird not recorded in this region since 2000, was spotted in Prairie Creek State Park on Tuesday.

The story, originally reported by the Outpost on Thursday, has snowballed throughout the local media, and captured the attention of the community at large.

Birders sprung into a frenzy, trading photos and video footage of the bird online.

The owl’s whereabouts are currently unknown, and it is unclear if the bird is still roosting in Humboldt.

While we anxiously wait for an update, here are more spectacular photos and video footage of the owl taken yesterday morning. 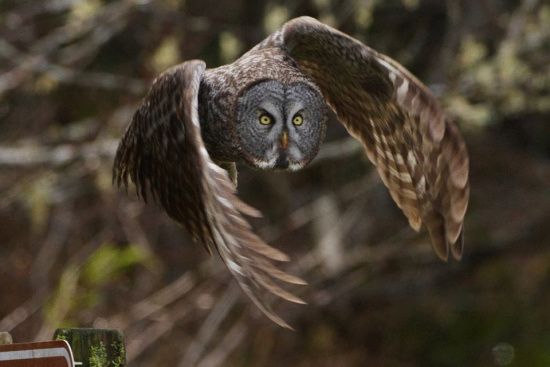 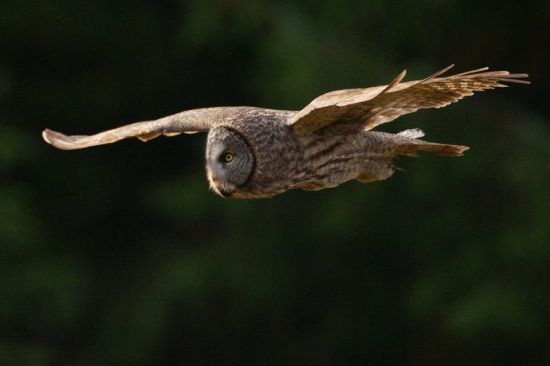 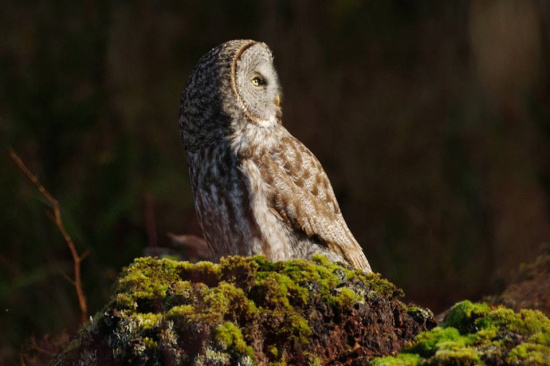 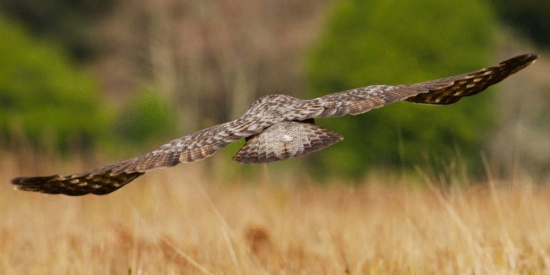 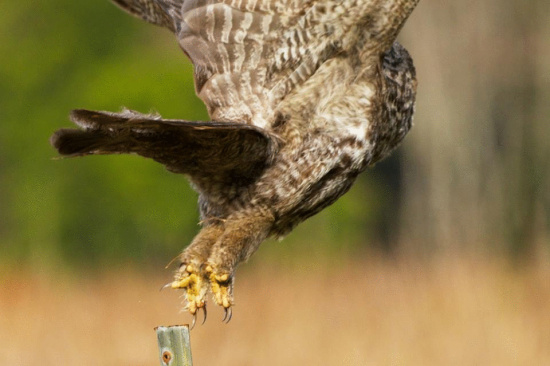 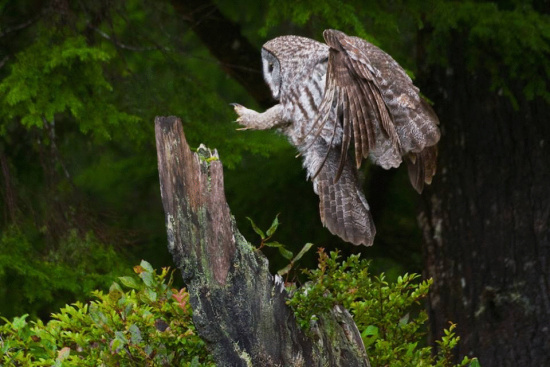 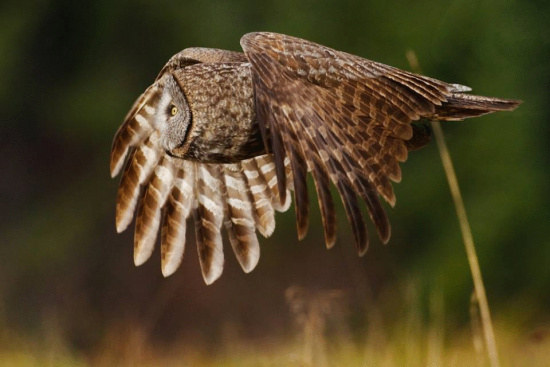 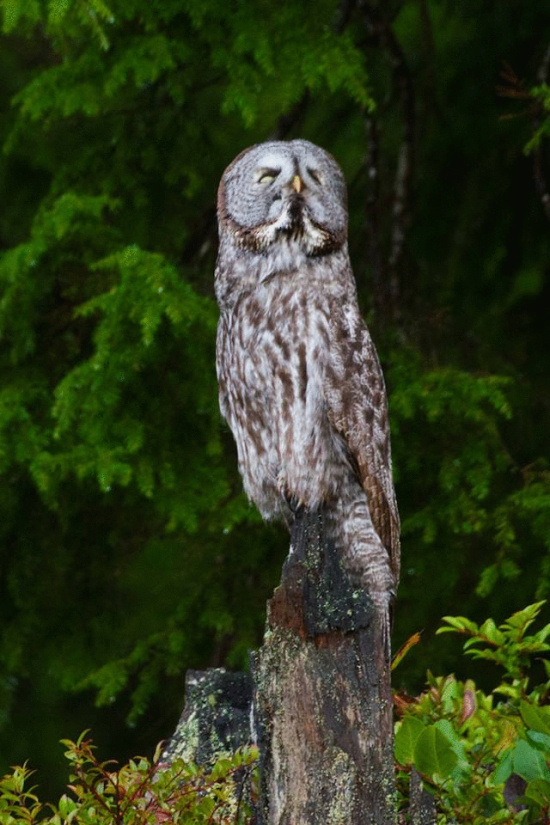 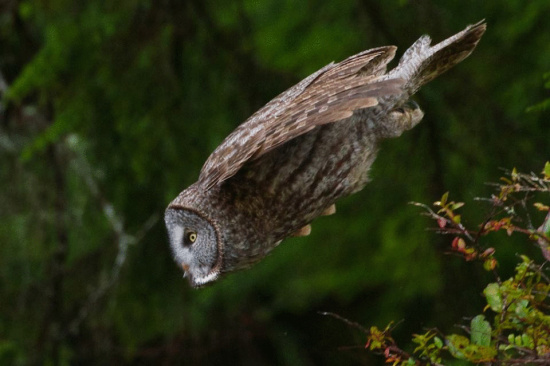 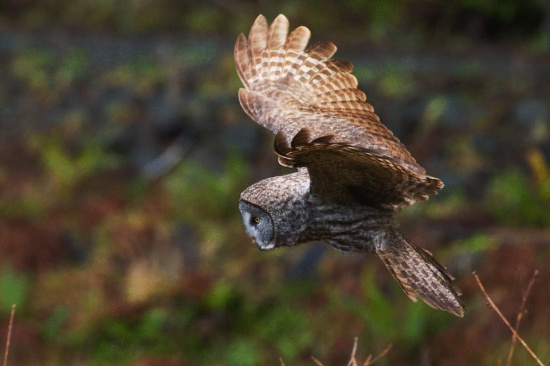