PROGRAMMING NOTE: Your Lost Coast Outpost is Much Zippier Than Before, But There is a Downside

Did you notice that this website got way, way faster last week? Well, it sure did! 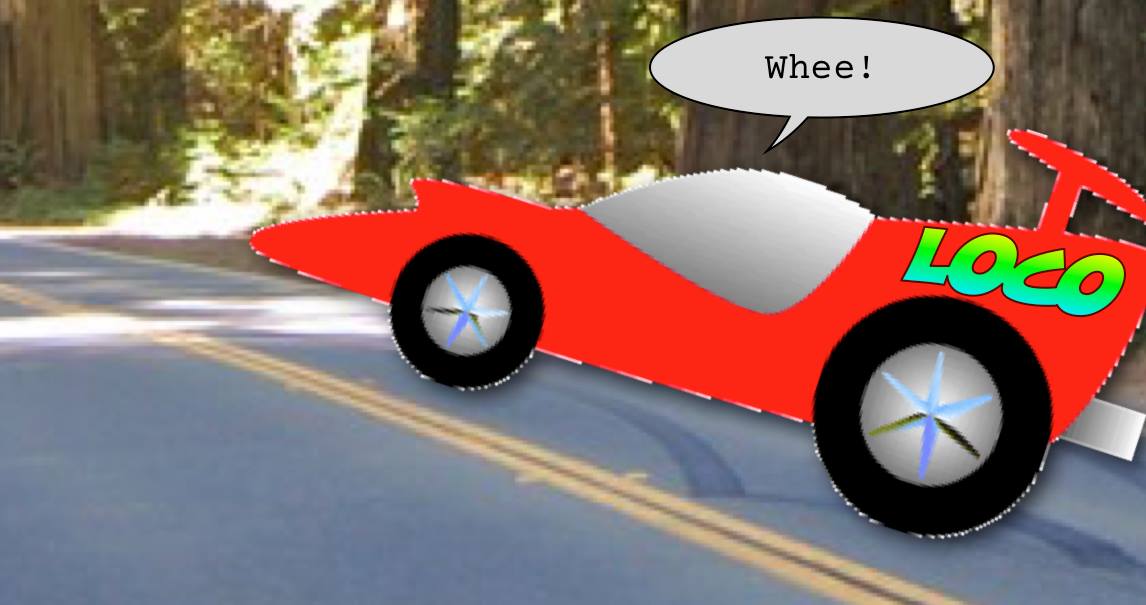 Last Wednesday, LoCO Labs launched a behind-the-scenes re-architeturization of the Outpost experience. The details of the switch are far too boring to detail, but here’s the bottom line: The new way of doing things makes the Outpost serve up pages lickety-split, and also makes us able to reach far more people in times of crisis, when everyone is flooding our zone.

The switch occasioned a bit of general wonkiness for a day or two, which was to be expected, but we twiddled the knobs and now everything seems solid. For the most part, when you request a page from Outpost HQ you get an answer back within 100 milliseconds. We’re really happy about this, and we hope you are too.

There is only one problem.

If you’re a fan of #HumboldtCounty, our daily Instagram parade of beautiful places and people, you will have noticed that things have been wonky over there since we stepped on the accelerator. Votes weren’t sticking. Someone else came along and changed your upvote into a downvote. People were winning the battle with only one or two thumbs up. What was going on? Dark theories began to emerge in the comment sections.

Again, the details are too boring to share here – hit me up in the comments, if you like – but when we threw the speed switch, we borked #HumboldtCounty in ways we did not anticipate. On Monday, LoCO Labs returned from its trip to San Francisco and set about addressing this problem. After a painful day and a half of tearing at our hair, during which time we became an absolutely insufferable presence in the office, the labworkers decided to cut bait. On to further adventures!

Does this mean that the #HumboldtCounty competition is gone forever? No! It will return – bigger, stronger, faster, more beautiful. In the meanwhile, you can still do everything you used to do over at the #HumboldtCounty page. Revel in the pictures, leave a comment if you like. It’s just that you may not express your pleasure or displeasure in thumb form for the nonce.

Give us a couple of weeks, maybe. The thing that was causing us so much grief, in the last few days, is that we were trying to fix it the right way. If we’re not back up and running two weeks from today, let’s say, then we will fix it the wrong way.

We don’t want to do that. The Outpost, like almost any midsized software project, has accumulated its share of ugly shortcuts and digital infelicities over the last five years. Meanwhile, the general infrastructure that undergirds it has grown gray. For some time now we’ve had it in mind to freshen things up with a general rewrite that’ll make the site look better and perform more satisfactorily. What we’ve decided to do is make #HumboldtCounty the pilot project for that. We’re going to fix it the even righter way.

Again: This is very, very uninteresting to almost all of you. Bottom line: The #HumboldtCounty competition is dead, but will soon rise from the ashes. In exchange, you get boss speed everywhere else.