YOUR WEEK IN OCEAN: A Tour of the Mendocino Coast’s Marine Protected Areas » 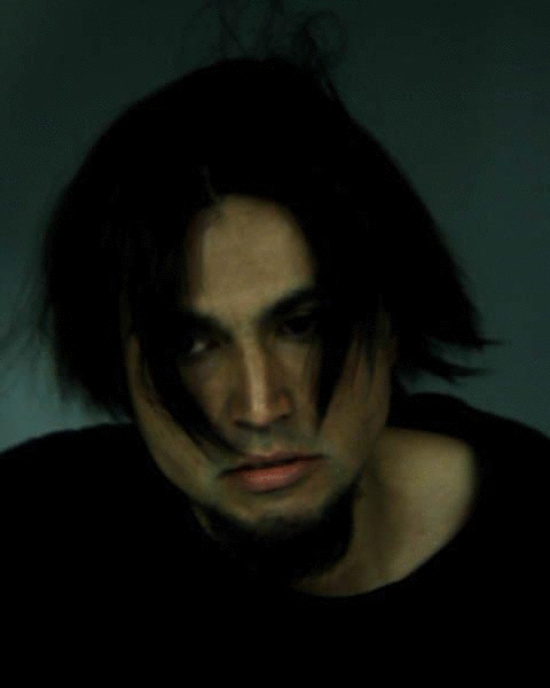 On Monday, 07-11-2016 at 11:30 a.m. Humboldt County Sheriff’s Office Deputies were dispatched to the Hoopa Mini Mart in Hoopa, regarding an assault with a deadly weapon that just occurred. When deputies arrived on scene they learned from witnesses that the suspect, 29 year old Cody Lee Meyers had attacked a 50 year old male victim with a machete.

Deputies immediately checked the area for Meyers, but they could not locate him. The victim, because of his injuries from the assault was immediately transported to a local hospital in the Eureka area. The victim is currently is stable condition. Through their investigation deputies learned that Meyers and the victim knew each other. It appears that Meyers attacked the victim over a personal matter between the two of them.

The Humboldt County Sheriff’s Office has issued a “Be on the Lookout” (BOL) to all local law enforcement for Meyers and if located to arrest him for attempted homicide. Meyers is to be considered armed and dangerous. Meyers also has a no bail California State Parole warrant for his arrest.