« Do You Like Clean Air? Are You a Lawyer or Medical Professional? Your Air Quality Control Board Needs You!

From the District Attorney’s Office: 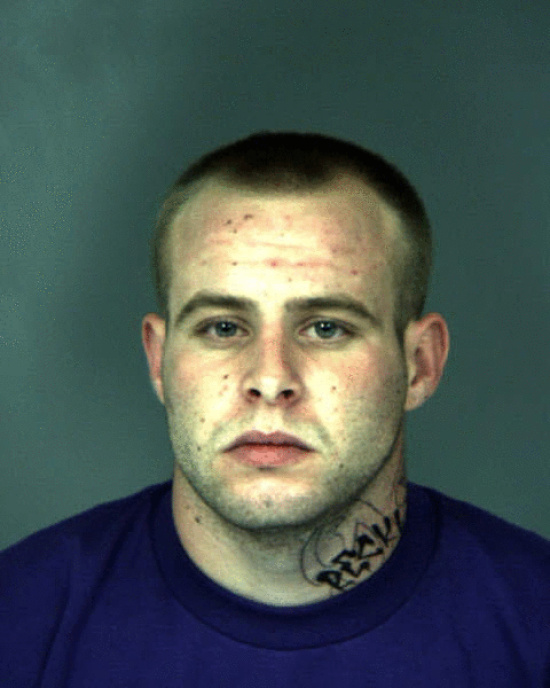 Today, Derek Charles Payton was sentenced to eleven years in prison for voluntary manslaughter and assault with a deadly weapon for crimes he committed on October 24, 2015 near the defendant’s residence in the 400 block of Watson Street in Eureka. The victims, Elliott Walin and Nickolas Deremer, went to the defendant’s home with a third man to collect on a debt related to a previous drug deal. An argument occurred inside the house and the visitors grabbed some marijuana before leaving. At that point Payton pursued and shot at the three men. Mr. Walin was struck once and collapsed at the scene. He was taken by ambulance to St. Joseph’s hospital where he was pronounced dead. Mr. Deremer left the immediate area and subsequently sought treatment at a local hospital for a gunshot wound to his shoulder.

The surviving witnesses were uncooperative with investigators. Using other resources, the Eureka Police identified Mr. Payton as a suspect; he was arrested a few days later and admitted to the shootings.

The victim’s family, and the Eureka Police Department, were included in settlement discussions before the guilty pleas were entered.

Today at sentencing, several members of Elliot Walin’s family were present, including his mother, two sisters, his son, and wife. Victim-impact statements in the form of letters, were submitted to Judge Miles before court and she considered those statements. The wife of Elliot Walin also spoke during the sentencing and she pointed out that Mr. Payton will be able to speak with, and see, his family but that her son is “never going to see his Dad again.” The defendant apologized for his crimes and said, “I wish every day that it had never happened.”

The 11 year term is the maximum sentence for manslaughter and he will serve 85% of that term.