(VIDEO) Man Travels to Eureka, Feels Lost, Makes a Video About It » 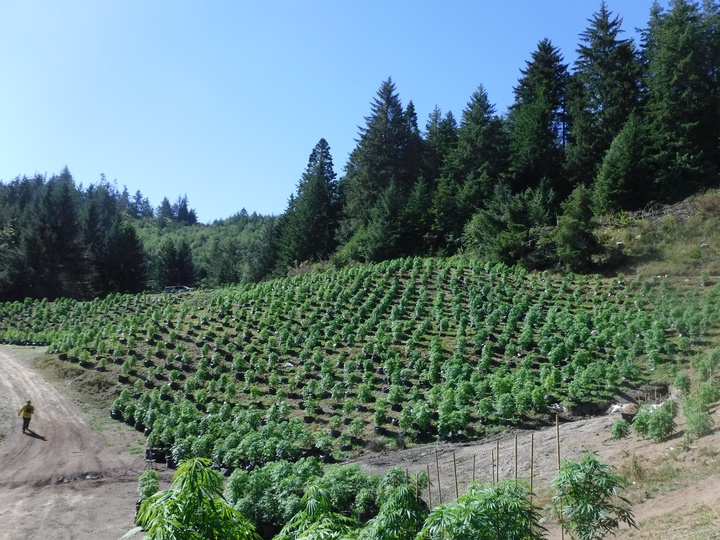 UPDATE, 2:51 p.m.: Lt. Wayne Hanson of the Sheriff’s Office sends along this afterthought:

These grows were not permitted by the County of Humboldt.

When Officers arrived on scene they detained (7) seven suspects. Officers located a large outdoor commercial marijuana growing operation on the property. Two of the suspect(s) located on the property were armed with loaded handguns on their person in the marijuana garden. 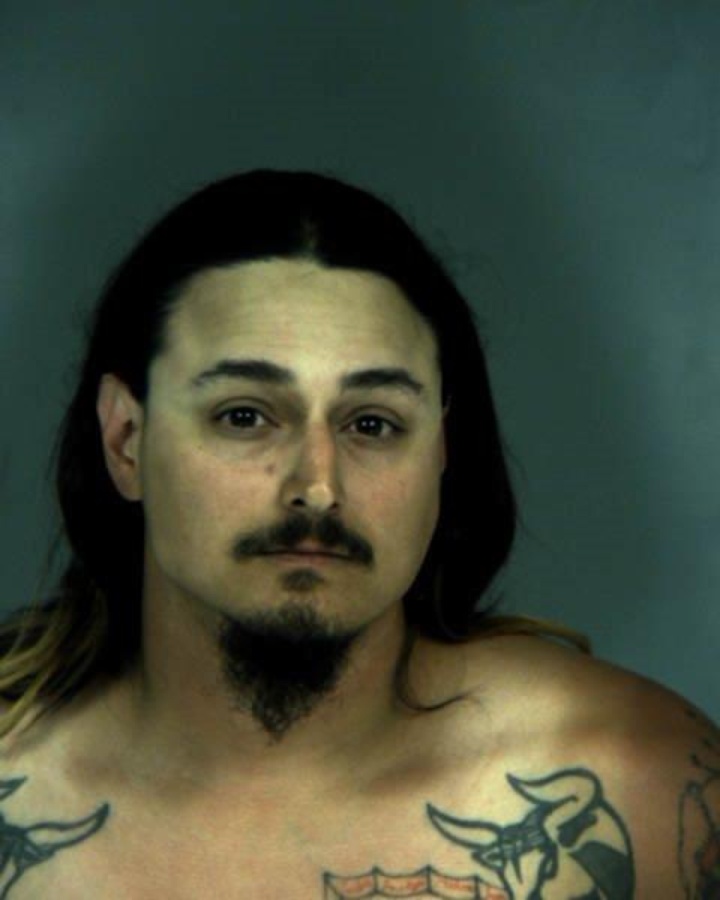 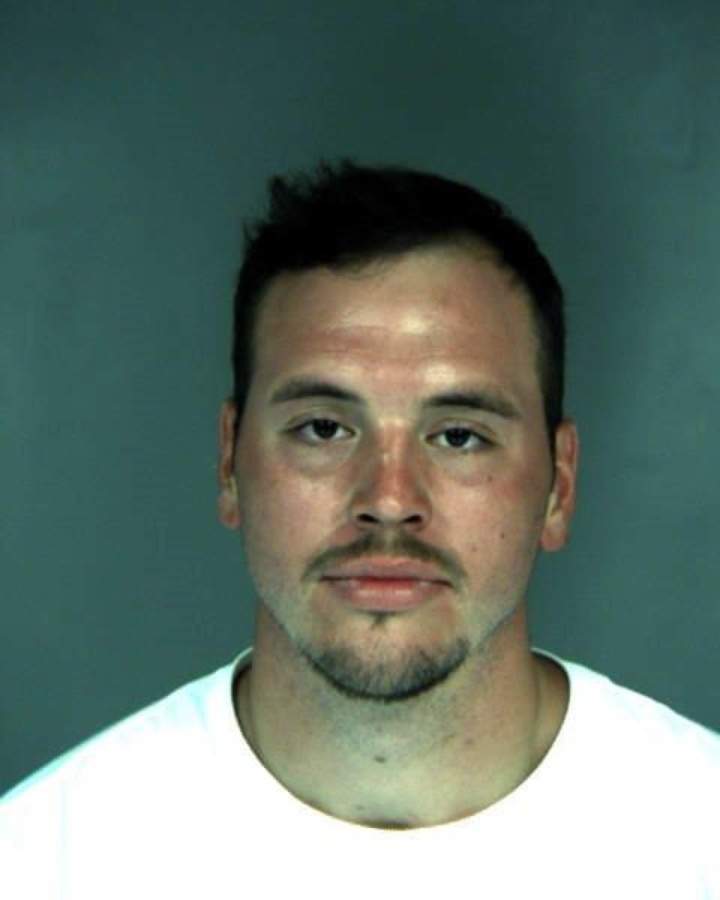 Officers eradicated over 3,000 outdoor marijuana plants that ranged in size from 3’ to 7’ in height. Officers located evidence of unpermitted road grading on the property along with water diversion. Officers arrested two suspects on the property, who were armed. Those two suspect were identified as, Oscar Ricardo Cubero age 31 and Vidal Ysidro Cortez age 26 both from Texas. Both suspects were arrested for cultivation and possession for sales of marijuana and for being armed in the commission of a felony. The other (5) subjects located on the property were questioned and released without charges.

Officers while at the scene developed information for a roll over search at property located in the 1000 block of Felt Road, Miranda. Officers then obtained a Humboldt County Superior Court search warrant for the property at 4:00 p.m. When Officers served the search warrant they did not locate any subjects on the property.

Both of these cases are still under investigation and more arrests are anticipated. 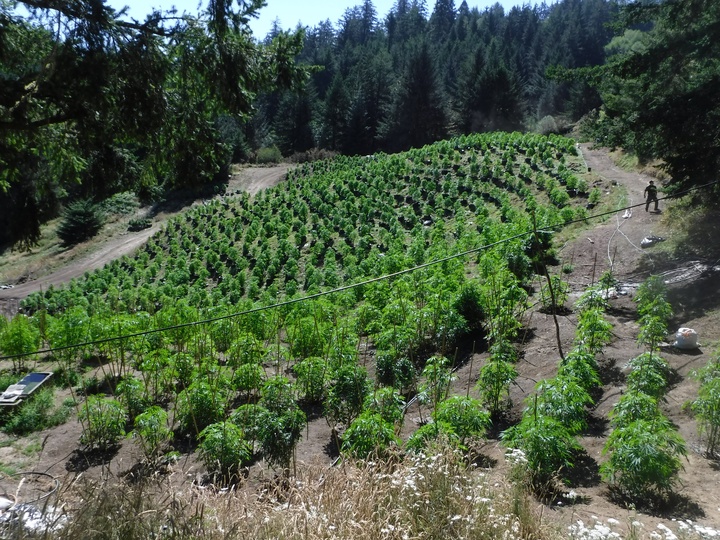 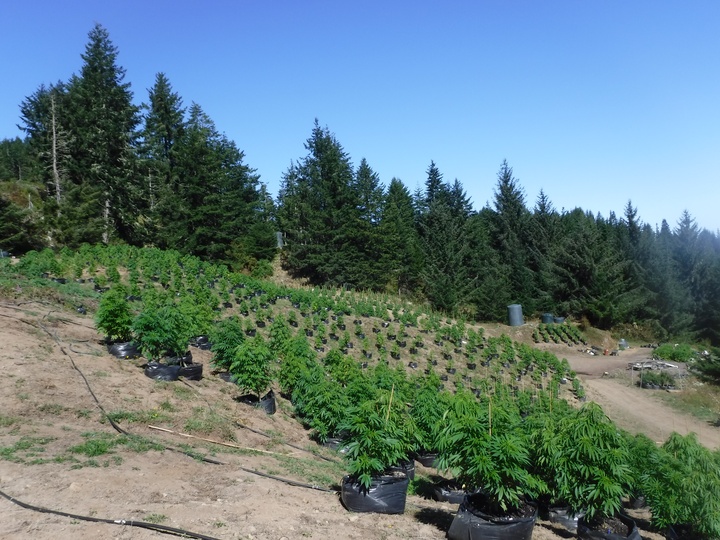