The Eureka Police Department would prefer you don’t become roadkill while you’re trying to catch your next Eevee and have provided the community with the above video and below tips to increase your Pokésafety: 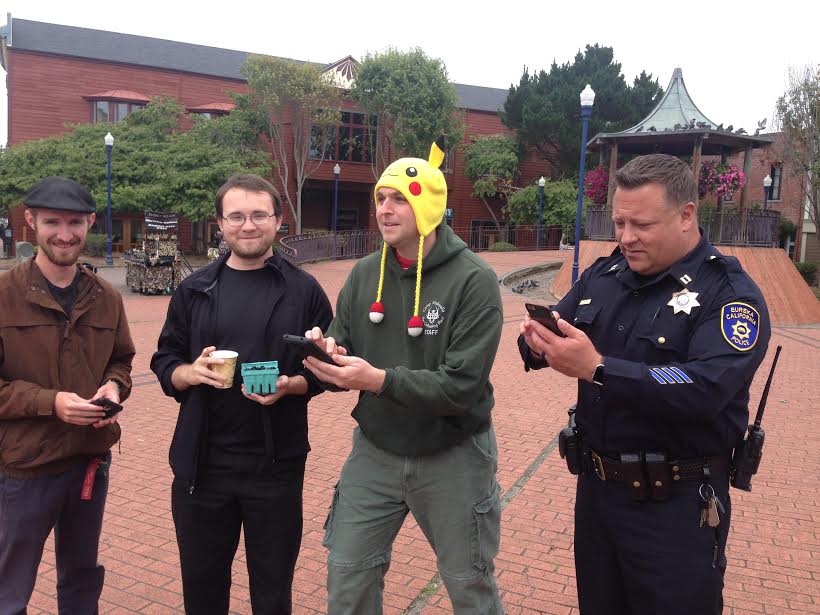 Above: EPD Captain Steve Watson pretends to be interested in Pokemon

The game encourages players to “Get up, Get out and Explore!” while capturing as many Pokemon as they can. But while trying to “catch them all,” players also should remember to stay safe and be respectful of those in the real world.

The following are some safety tips and rules of etiquette Pokemon GO players should follow: