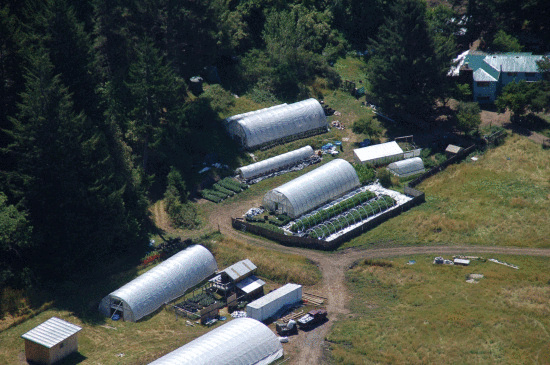 The Humboldt County Board of Supervisors on January 26 adopted a commercial medical marijuana ordinance. The Humboldt-Mendocino Marijuana Advocacy Project (Hummap), which represents small outdoor marijuana growers, filed suit February 26 to block the environmental damage the ordinance will cause. On July 5 the Board of Supervisors voted to accept the settlement detailed below. The judge is the Honorable Dale A. Reinholtsen. Among other things, Hummap argued an Environmental Impact Report (EIR) should have been prepared.

What has the Hummap lawsuit accomplished? The County and Hummap have worked together to improve the situation in the following ways:

This represents little change over the pre-lawsuit status, as the County already had authorized an eventual EIR. The Director of Planning and Building, Rob Wall, said he will start work on it this summer. However, the EIR is now obligatory and in theory forms a wall against further environmental damage after December 31. This wall will only be as strong as its defenders.

This guarantees an important opportunity for environmental groups to step up to protect our local environment from the ravages of some marijuana farming. Hummap is well aware that a healthy industry depends on a healthy environment. As a trade group we saw it was necessary to make up for unacceptable lapses by environmentalists. The larger marijuana groups focused more on money, not ethics. As nearly all Humboldt citizens are aware, we have in marijuana by far the largest threat — and opportunity — to Humboldt County in many decades. The Hummap lawsuit calls out for much better vigilance by environmental groups.

Not only does the County now agree to take no substantive actions in regard to the ordinance, nor to renew it, prior to completion of an EIR, it also agrees to establish January 1, 2016, as the baseline for that EIR. Hummap views this baseline date as an important aspect of the settlement. Other matters:

Various large issues pertaining to the law could not be addressed in this settlement. They are issues that would have been addressed had the parties gone to court. Lawsuits are very expensive, and generally are reserved to wealthy individuals and organizations. Surely this is an unsurprising comment about our economic system.

Hummap was represented by Rachel Doughty of Greenfire Law, located in Berkeley. She was assisted by attorney Eugene Denson of Alderpoint and an anonymous Bay Area attorney. Humboldt County was represented by Jeffrey Blanck, County Counsel, and Natalie Duke and Joel Ellinwood, Deputy Counsel.

It tentatively appears that all the persons and organizations that financially supported our suit will be fully compensated. If you are contributor, we will appreciate hearing whether you prefer a refund or are contributing your share to Hummap. Our treasurer is Gil Gregori, 707-986-7787. Thank you.

The Hummap lawsuit had wide influence beyond Humboldt County, notably in Mendocino and Trinity. Hummap thanks the many concerned citizens and public officials who share our environmental concerns about the catastrophic Green Rush we all are experiencing. We can have a healthy future!