On Tuesday June 14, 2016 at 7:55 am, the Arcata Police Department responded to the Shell Gas station, located in the 1400 block of G St, on the report of several subjects in a vehicle possibly engaged in drug activity. Upon officers arrival one male ran from the vehicle and was apprehended by a pursuing officer after a foot chase and brief struggle. A loaded concealed pistol was located on his person.

A search of the associated vehicle and its occupants resulted in the discovery of a small amount of Heroin, Methamphetamine, nunchaku and burglary tools. An additional loaded pistol was located concealed upon one of the passengers.

A total of five suspects were taken into custody and booked at the Humboldt County Correctional Facility on the following charges: 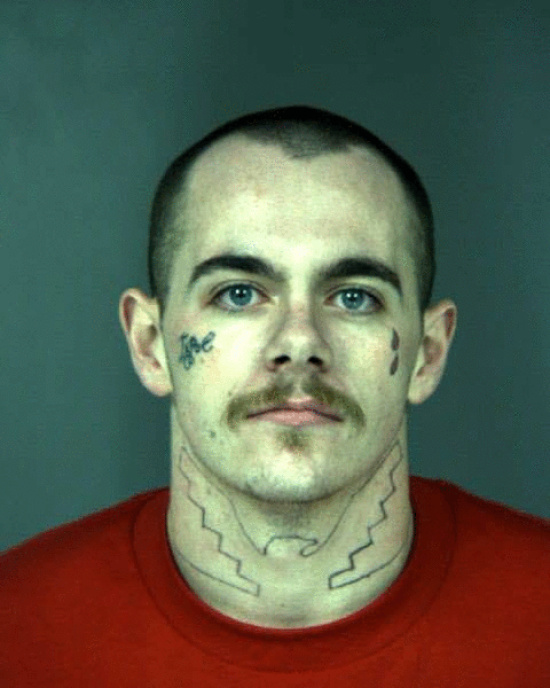 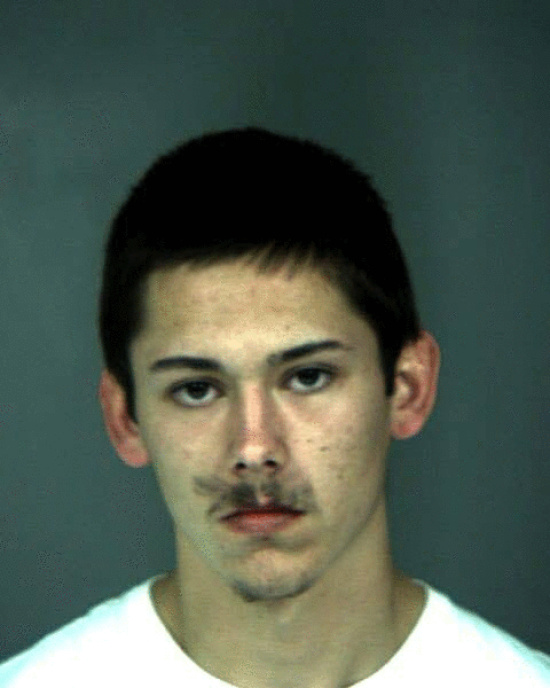 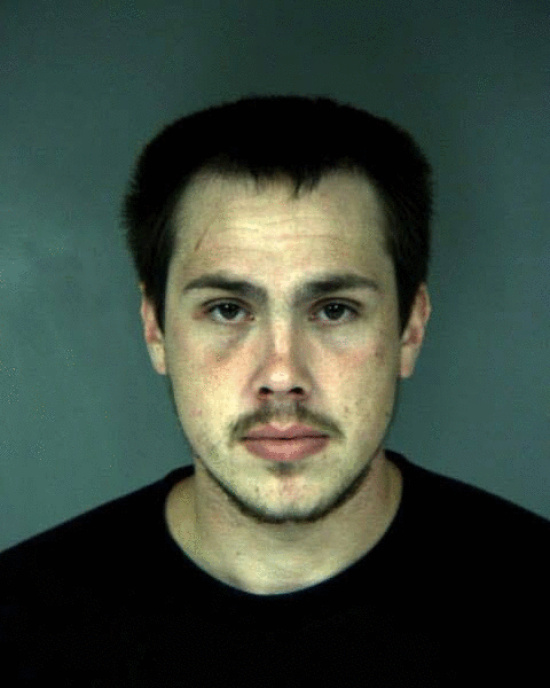 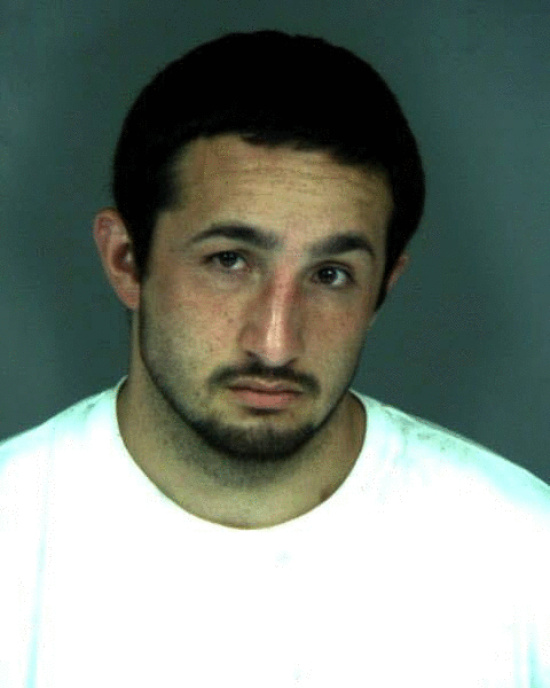 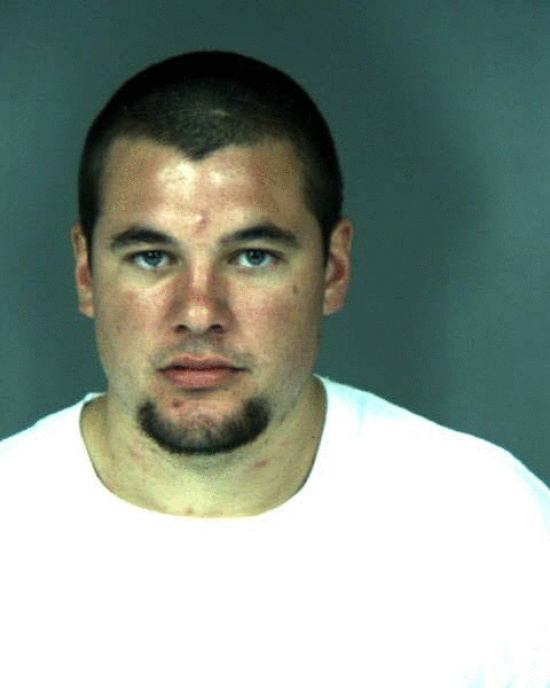