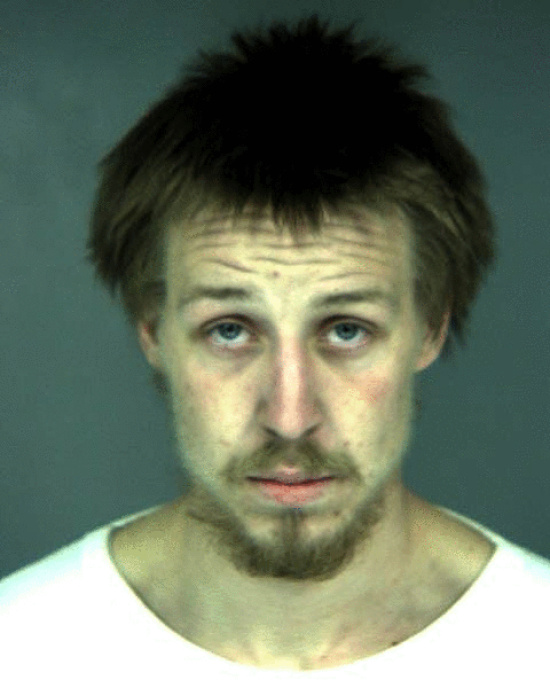 On Thursday, March 24, 2016, Humboldt County Deputy Sheriffs were conducting follow up on several burglaries in the Hoopa and Willow Creek areas. Deputies were following leads which led them to a gray 4-door Dodge Intrepid. Deputies located the vehicle on HWY 96, near Hostler Field Housing in Hoopa. The vehicle was occupied by 23 year old Roman Jay Price.

When Price exited the vehicle a loaded short barreled 12 gauge shotgun was on the driver seat. Price is on felony probation with a search clause. Deputies searched the vehicle and Price. Stolen property from two recent burglaries in the Willow Creek and Hoopa area was located in the vehicle, along with a small amount of marijuana. The stolen property was returned to the owners. 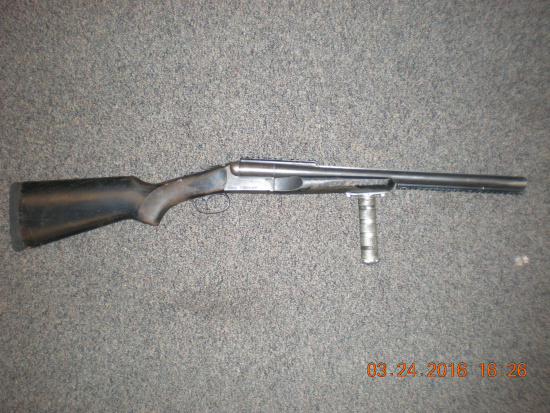