HCSO: Man Wanted For Armed Robbery Gambles to Gamble at Casino, is Arrested with Meth » 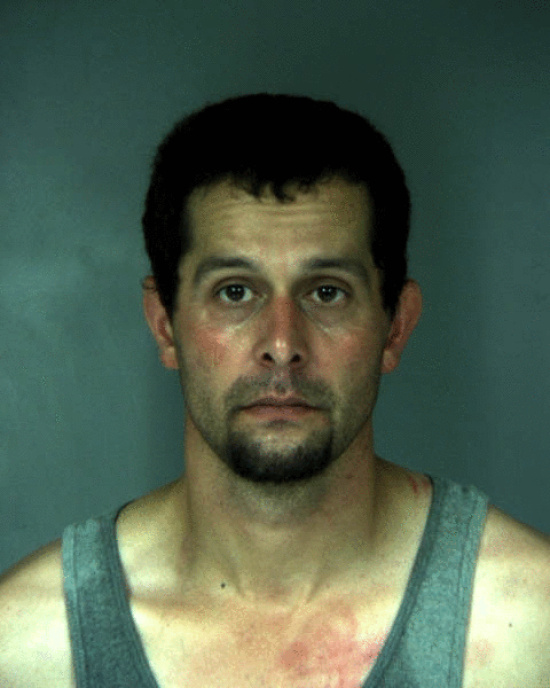 On Wednesday, March 2, 2016, at about 11 a.m. the Humboldt County Sheriff’s Office received a call from a female victim who stated she was in a verbal altercation with her ex-boyfriend at the Trinidad Cemetery. The victim stated the suspect, 36-year-old Adam Daniel Sundberg, broke out her car windows with a baseball bat. The victim was able to flee in her vehicle. She pulled over on the side of the road at Murphy’s Market. Sundberg caught up with the victim and jumped into her vehicle through the broken back window. Sundberg gained control over the victim and her vehicle and drove to Fox Farm Rd in the Westhaven area. Sundberg pulled over and threw the victim from the vehicle. Sundberg yelled multiple threats at victim. Knowing law enforcement had been called, Sundberg wanted the victim to go with him, but she refused. Sundberg slapped the victim with an open palm and fled into the wooded area nearby.

Deputies searched the area for Sundberg. The United States Coast Guard responded with their helicopter to assist. The Sheriff’s Office K-9 unit responded as well. Deputies were unable to locate Sundberg. A Be-On-the-Lookout was issued. Sundberg is wanted for felony domestic violence, battery, kidnapping, and criminal threats. The female victim received non-life threatening injuries from Sundberg.

If Sundberg is spotted, do not attempt to apprehend him. Please contact the Sheriff’s Office or your local law enforcement agency.