SCENES FROM THE NEW ZEALAND EARTHQUAKE: Someday This Will All Happen to Humboldt »

BOLO: A Group of Trimmers Allegedly Rob, Murder Laytonville Grower, Make Off With More Than 100 Pounds of Weed 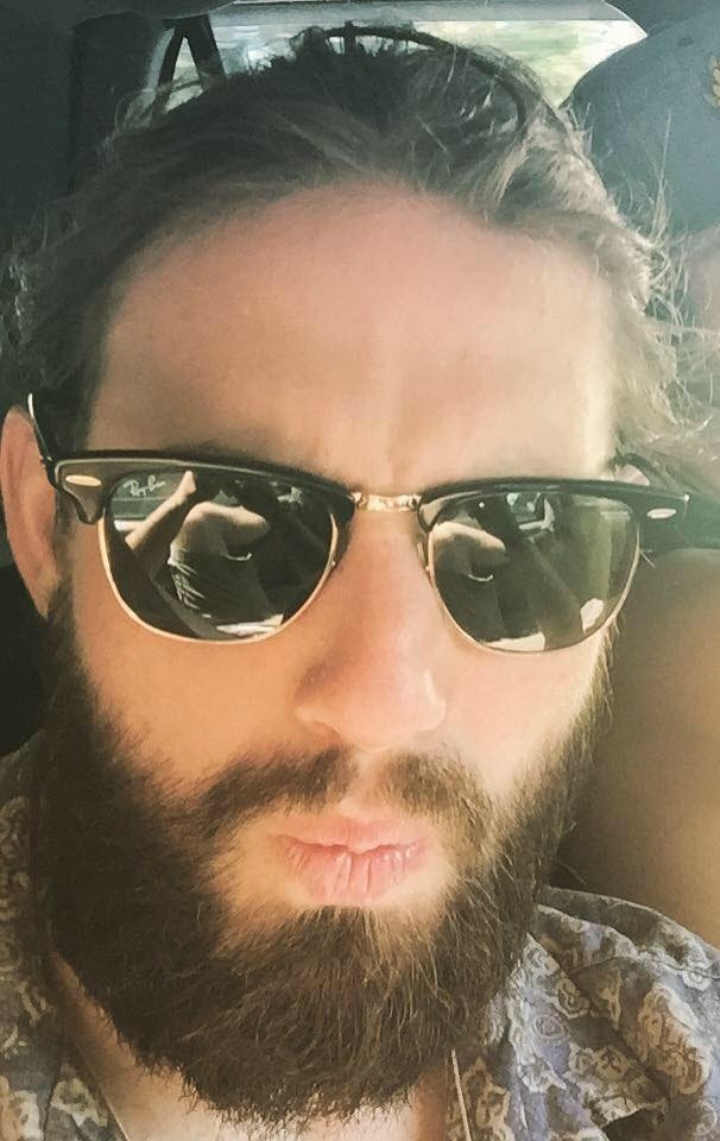 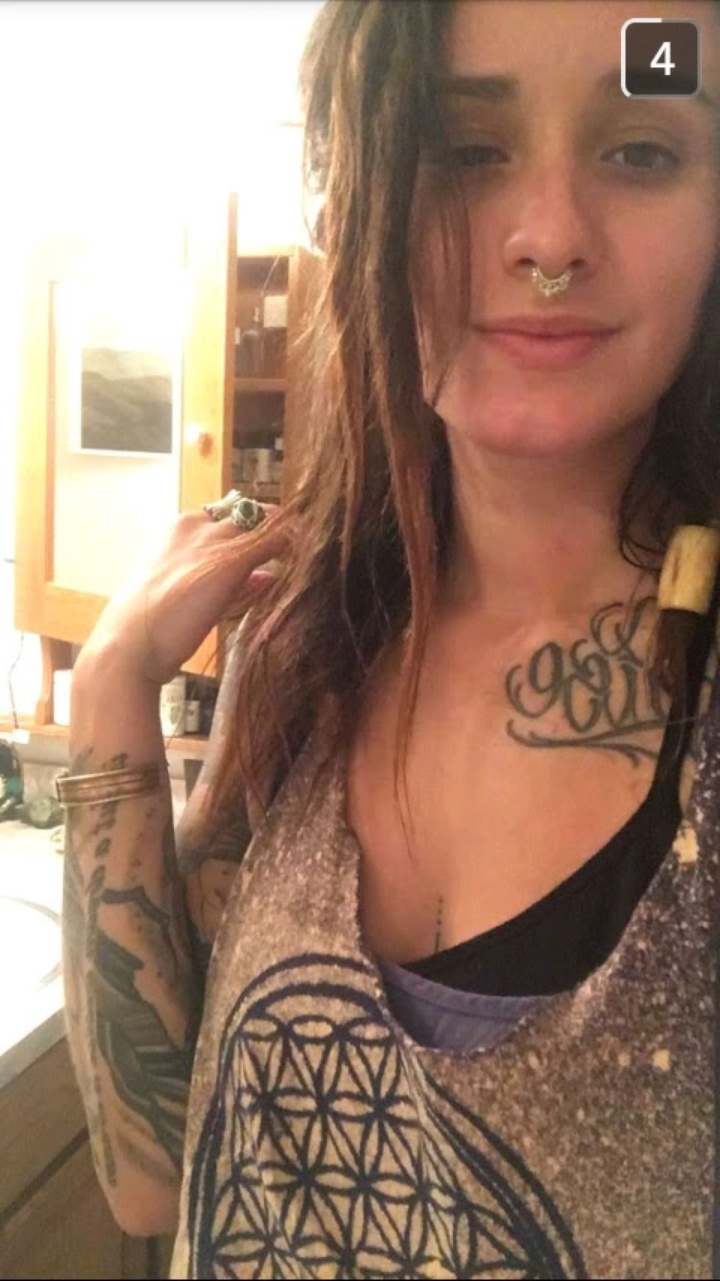 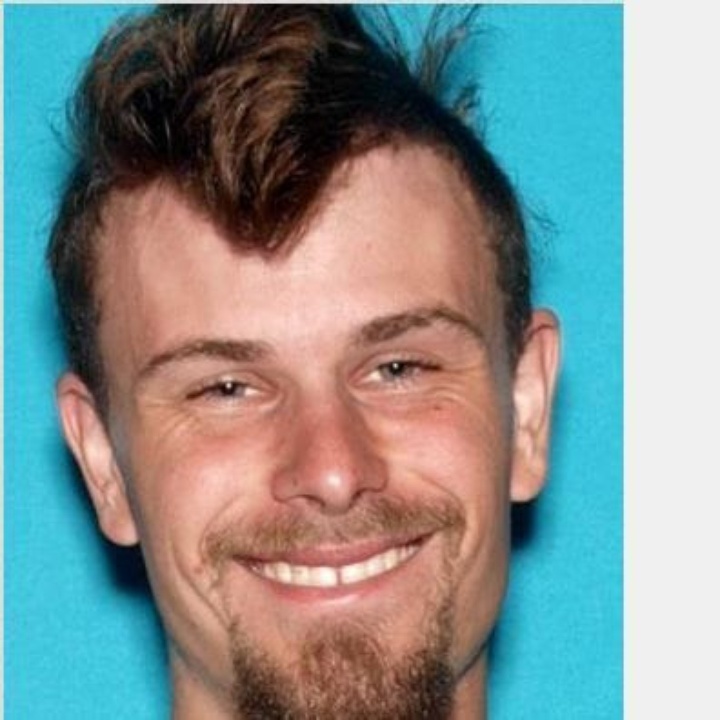 On 11-11-2016 at 3:39 PM, Mendocino County Sheriff’s Deputies were summoned to a reported man who had been murdered on a remote property located in the 49000 block of North Highway 101 in Laytonville, California.

The property was a rural parcel approximately 5 miles from Highway 101, on a dirt road that traveled in a westerly direction.

Deputies responded to the scene confirming there was a male adult who was obviously deceased as a result of what appeared to be a violent assault.

During the investigation it was determined the deceased male adult, Jeffrey Quinn Settler, was operating a commercial marijuana growing operation on the property.

In the early morning hours of 11-11-2016 (Thursday), multiple subjects who had been recently employed by Settler as marijuana trimmers returned to the property in the middle of the night with the intent to commit robbery of processed marijuana.

One of the vehicles is believed to be a blue 2017 Volkswagen Golf 4-door sedan displaying Virginia license plate number VHR5611.
Sheriff’s Detectives have obtained a murder/robbery felony arrest warrant for Zachary Wuester, who was identified as being one of the subjects involved in this case.

A statewide Be-On-The-Look-Out (BOLO) was disseminated for all the subjects and Sheriff’s Detectives will be seeking arrest warrants on the remaining subjects in the near future.

The investigation has shown no evidence or inference that the marijuana growing operation was for medical purposes and Sheriff’s Detectives believe it was solely for the purpose of commercial gain.

Any persons with information about this incident, or the current whereabouts of the named suspects are encouraged to contact the Mendocino County Sheriff’s Office Investigative Services Unit at 707-463-4421 or the Sheriff’s Office Tip Line at 707-234-2100. 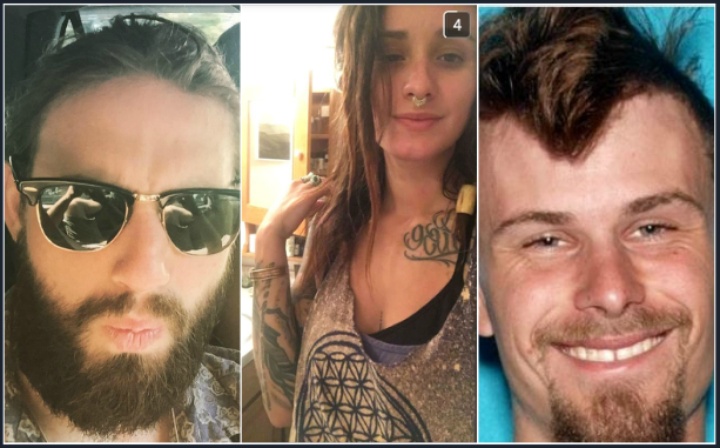