« McCLAIN TRIAL, DAY THREE: ‘It Should Have Been Considered a Murder,’ Slain Man’s Family Member Testifies 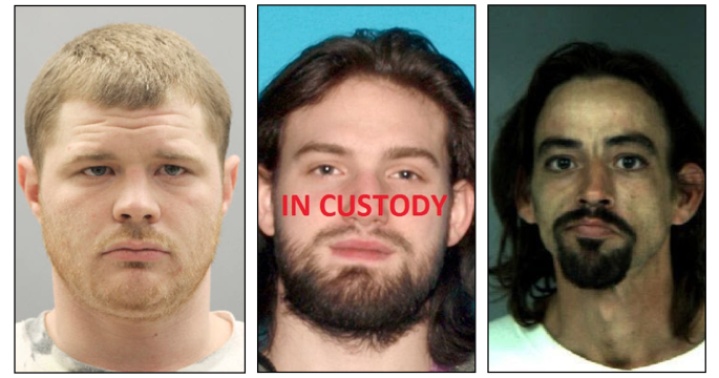 PREVIOUSLY: BOLO: A Group of Trimmers Allegedly Rob, Murder Laytonville Grower, Make Off With More Than 100 Pounds of Weed 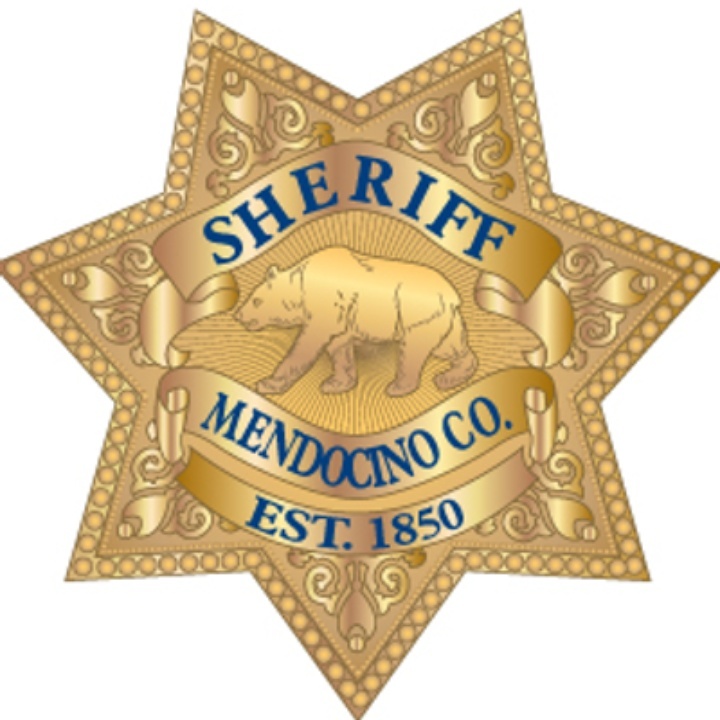 On 11/14/16 at 9:25 PM, Mendocino County Sheriff’s Detectives contacted Zachary Ryan Wuester, 24, of Haskell New Jersey in the 100 block of East Commercial Street in Willits and arrested him without incident on an arrest warrant for 187 PC (murder) and 211 PC (robbery). The Mendocino County Sheriff’s Office had been contacted by a Deputy United States Marshal who had been in contact with Wuester and convinced Wuester to surrender himself to authorities.

Wuester was booked in the Mendocino County Jail for a Mendocino County Superior Court arrest warrant alleging murder and robbery. His bail was set at $650,000.  Wuester was also found to have felony warrants out of New Jersey and Virginia, both of which were narcotic related offenses.  The out of state warrants have a “no bail” status. 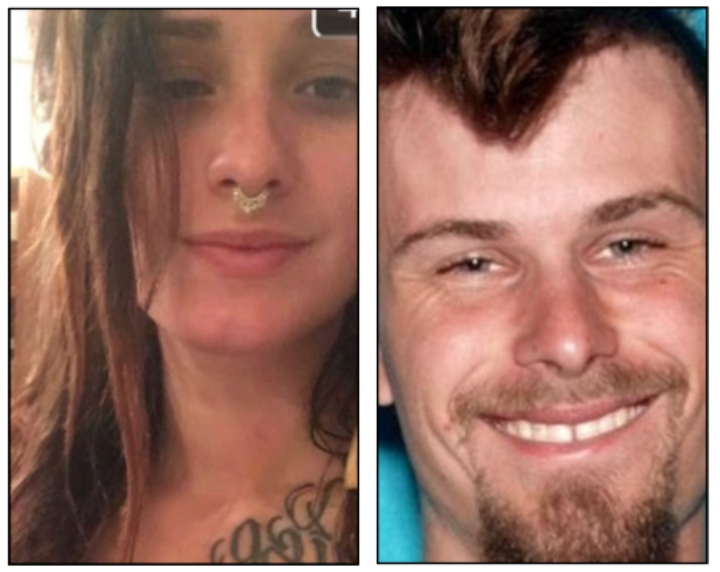 This investigation is ongoing and the Mendocino County Detectives are looking to locate and interview Gary “Cricket” Blank III, Gary “Giggles” Fitzgerald, Jesse Wells, Michael Kane, Frederick “Freddy” Gaestel and Amanda Weist.  There is one additional suspect that has not yet been identified.  This person is only known as “Richie“, a black male adult, approximately 25 years of age, thought to possibly be from the San Diego area. 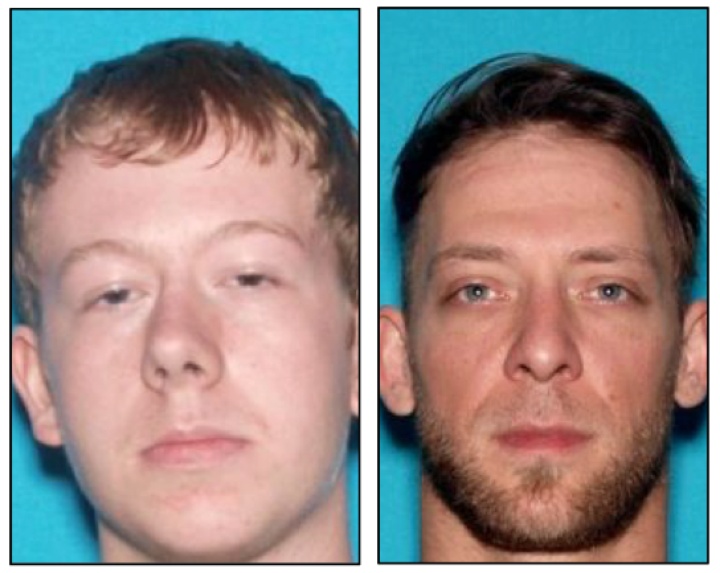 The Sheriff’s Office will not be releasing the cause of death of the victim at this time.  All press information will be released in the form of updated press releases to protect the integrity of the investigation.

Any persons with information about this incident, or the current whereabouts of the named suspects are encouraged to contact the Mendocino County Sheriff’s Office Investigative Services Unit at 707-463-4111 or the Sheriff’s Office Tip Line at 707-234-2100.