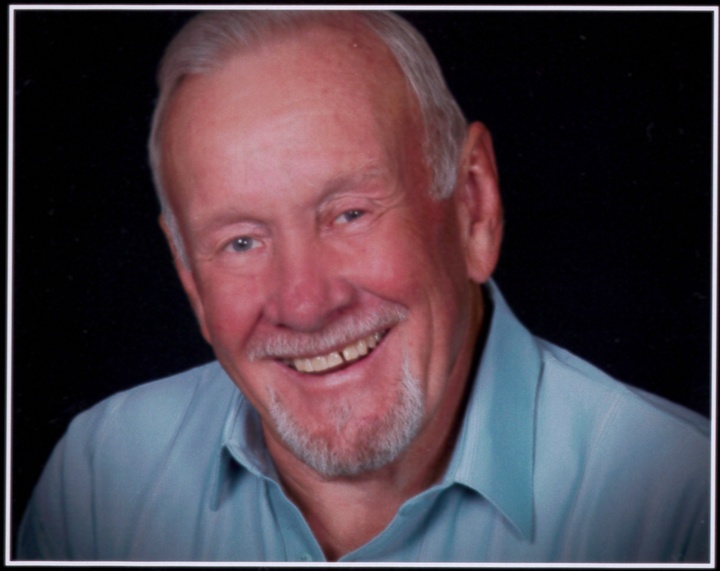 Ken David was born January 8, 1941 and passed away peacefully at home with his wife at his side on November 8, 2016. He was born in Denver, Colorado, son of Richard and Emma David. They moved to Humboldt County in 1951 from Herlong, CA where his father worked in the motor pool on the Army Base.

He began school in Herlong, CA later attending Arcata Elementary School and graduating from Arcata High School in 1959. While in High School he was active in FFA, Forestry and a four-year letterman on the Varsity Football team. His senior year, 1959, he was the only Varsity player to be chosen for the All County Team from Arcata High School. During his high school years he worked on several local ranches and Redwood Lanes. In 1959 he bowled a 300 game at Redwood Lanes. During high school and some years after he built several dragsters and raced at Samoa Drag Strip. He dearly loved golfing, and trap shooting with his many buddies, friends and family. After graduation from Arcata High School he worked in several of the local mills, Industrial Auto Parts, P.C. Sacchi, Inc., Mid County Truck Center. In 1982 he purchased Ken’s Auto Parts retiring in 2005. In 1995 he and his three brothers also purchased Scotia Hardware.

Ken married his high school sweetheart in 1961 and celebrated 55 years of marriage. During those years they enjoyed many fun filled days traveling, going on cruises, trap shooting and camping.

A memorial will be held on Saturday November 19th at St. Mary’s Church Arcata at 10:00 a.m. with Deacon John Gai officiating. A reception will follow from 12:00- 3:00 p.m. at Baywood Golf and Country Club.

In lieu of flowers donations may be made to St. Jude, Humboldt Trap and Skeet Club or your favorite charity.

The family would like to express our sincere thank you to the staff and employees in the Oncology Department at St. Joseph Hospital, Dr. Luh and staff in Radiology and Dr. Christopher Lee for the patience, love and kindness given to him during his time of illness. And to all his wonderful family and friends who were so supportive of him over the last couple of years. We thank you for always brightening his days.