I last wrote about guns and gun control 30 years ago, in an op-ed for the Bellingham Herald. As I recall, I tried to cover all the bases, naively appealing to reason and the wise judgment of my fellow Washington State citizens. This column is not about gun control. It’s about the myth that falsely claims gun ownership increases your personal safety. 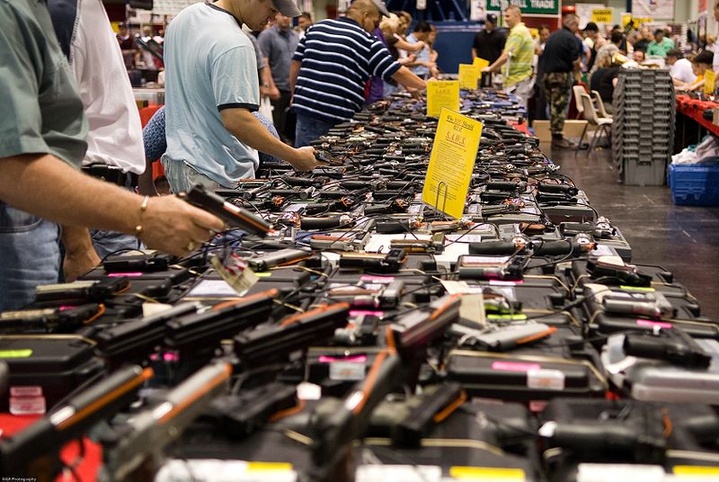 By far the most common reason cited for gun ownership is personal safety (60%), followed by hunting (36% and recreation/sport (13%)., according to this 2013 Gallup poll.

In 1993, physician-epidemiologist Arthur Kellerman et al. published a study in the New England Journal of Medicine in which they examined 388 cases of in-home homicide, concluding that households in which there was a gun were 2.7 times as likely to experience a homicide (and three-quarters of the victims knew their murderers). Because Kellerman had been largely funded by the Centers for Disease Control, the ironic result of this study was that the NRA pressured Congress into forbidding federal funds to be allocated for the study of gun violence (the 1996 Dickey amendment).

Which means there’s very little research on just how dangerous gun ownership is. What we do know, from non-CDC figures, is that:

Suicides outnumber homicides about twice in the U.S. (CDC reports 2013: firearm homicides = 11,208; firearm suicides = 21,175). Many suicides are impulsive acts, and suicide odds increase 3.3 times if the individual has ready access to a firearm. (Same UCSF study as above.)

If you’ve been taken in by the NRA and/or the $50 billion/year gun industry and you own a gun for self-protection, please consider the above. The most loving thing you can do for yourself and your family is to get rid of the damn thing.

(Of course, if you’re a responsible gun owner, you’ll ignore the above, as she did. And her. And her.)