Eureka Home Invader Could Face Life in Prison As Jury Convicts Him of Tying Up, Threatening Victims

UPDATE, DEC. 16.: The District Attorney said today that the 42-year-old Blackmon was sentenced to life in prison, and won’t be eligible for parole until the year 2067.

On September 30, 2016, a Humboldt County jury found 42-year-old Sean Blackmon guilty of: kidnapping to commit robbery (2 counts), robbery (2 counts), assault with a deadly weapon (2 counts), residential burglary and  felon in possession of a firearm.  On December 16, 2016, Judge Timothy Cissna sentenced Blackmon to both 32 years and life in prison. Mr. Blackmon must serve 51 years before he will be eligible for parole.

On Monday, October 3, 2016, the jury also found true the special allegations that Mr. Blackmon had previously been convicted of criminal threats which is a serious or violent felony under California’s three strikes law and that he had previously spent time in prison in the last five years.

The charges resulted from an incident on August 14, 2015 on Buhne Street in Eureka. The two victims came home from lunch and found Mr. Blackmon burglarizing their home. Using a shotgun belonging to one of the victims, Mr. Blackmon directed both men around the house and in through the back door. He proceeded to separate them and tie them up in different rooms using rope and a phone charging cable. While they were tied up, Mr. Blackmon continued to rummage through the house. The victims were able to free themselves and escape unharmed. As they fled the residence, they flagged down a driver on Buhne Street, who called the police. 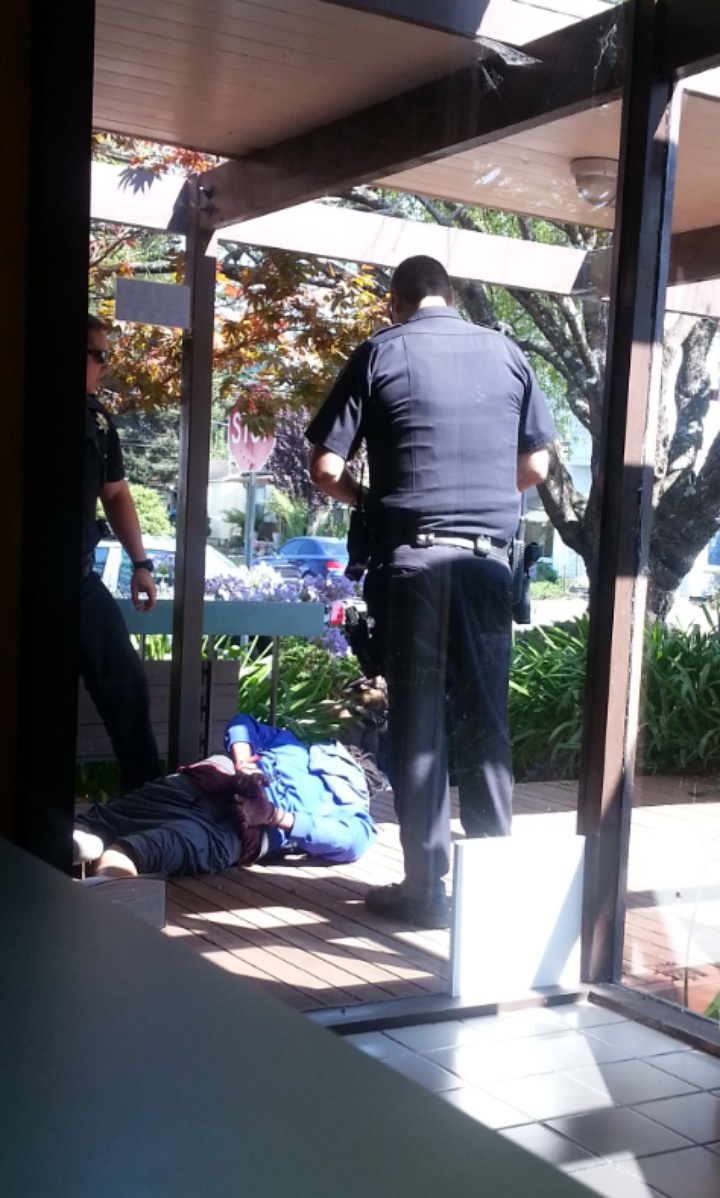 The police responded just as Mr. Blackmon was stealing a car belonging to the victims. He then led the police on a high-speed chase through Eureka which ended when he crashed into a brick wall near the intersection of Everding and S streets, and was detained by the Eureka Police a few minutes later. The defendant has been in custody since that time. The victims and defendant were not previously acquainted; no evidence indicated the crime was drug-related.

The District Attorney’s Office would like to thank the witnesses for testifying, and the jurors for their attention and hard work in listening to the testimony and deliberating to reach a verdict.

The scheduled sentencing date is November 10, 2016 at 4:00 in the afternoon. Mr. Blackmon faces a maximum possible sentence of life in prison, with a minimum time to parole in excess of 50 years.