« YOUR WEEK IN OCEAN: No Shredding of the Gnar at Annual Surf Camp for Autistic Kids, But Fun Was Had and Lessons Learned 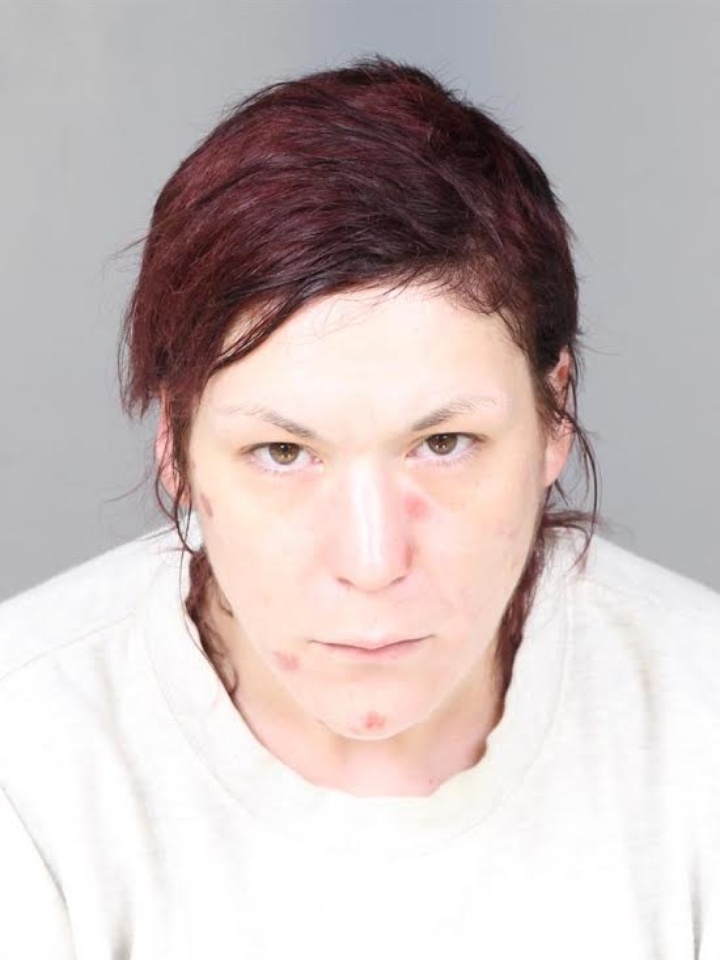 On 10-27- 2016 at 2:15 p.m., the Humboldt County Sheriff’s Office Garberville Station received a report of suspicious activity in the 800 block of Redwood Drive, Garberville. The reporting party stated that two people were inside a parked vehicle and appeared to be engaged in narcotics activity due to the amount of foot traffic coming and going from the vehicle.

Upon arrival, Deputies contacted Amie Havener (age 37), in the described vehicle. Havener denied any narcotics activity and claimed there wasn’t anyone coming and going from her vehicle. Deputies learned that Havener had a warrant for her arrest and took her into custody without incident. Deputies searched Havener incident to arrest and located suspected methamphetamine, drug paraphernalia, and counterfeit currency. Havener was transported to the Humboldt County Correctional Facility (HCCF) and booked on these charges.