« McKinleyville Assault Suspect Released at the Scene; Sheriff’s Office Puts Out Warrant For His Arrest

YOUR WEEK IN OCEAN: No Shredding of the Gnar at Annual Surf Camp for Autistic Kids, But Fun Was Had and Lessons Learned 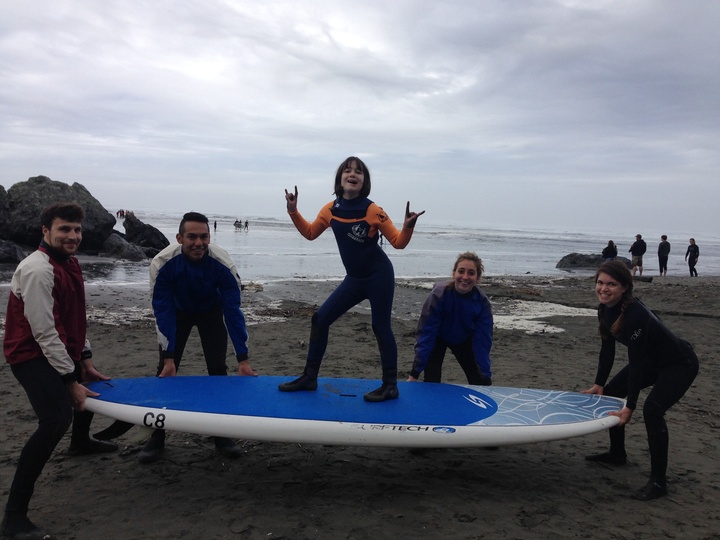 A day intended for giving kids with autism surf lessons turned into a day with a lesson in water safety. The second annual “Surfing on the Spectrum,” surf camp was scheduled for Saturday, but due to large swells and a high tide, event organizers sided with safety, and called it off.

The surf camp is run by Humboldt State University Kinesiology professor, Sean Healy, and his students. “I volunteered with a camp called Surf to Heal in Ireland for several years, and then, last year, upon moving to Humboldt I decided to start a similar camp here,” said Healy.  Last Spring, he and his students successfully took nine kids surfing at Moonstone Beach.

Saturday morning, Healy, his students, and a team of Center Activities volunteers had 16 kids in wetsuits, ready to ride waves at Moonstone Beach. The group attempted to cross Little River to reach the ocean. They quickly realized the strength of the fast-moving water and returned to shore to avoid putting anyone in danger. Not wanting to disappoint, the group switched to Plan B and had the kids participate in a sand castle contest.

Healy explained how the camp has three aims — develop surf skills, build water confidence and have fun in a social environment. The kids may not have necessarily been able to “shred the gnar,” but they did gain a valuable lesson in ocean awareness.  Being able to understand weather forecasts and analyzing ocean conditions is just as much a part of surfing as the act of wave-riding. These are valuable skills for anyone, surfers and beachgoers in general.

“Autism now affects 1 in 68 children and traditional recreation opportunities may not always be accessible due to the social and behavior characteristics of autism. There is a great need for more programs designed with ALL children in mind,” said Healy. Although this event did not go exactly as planned, Healy and his team plan to re-schedule, and to continue to grow every year. 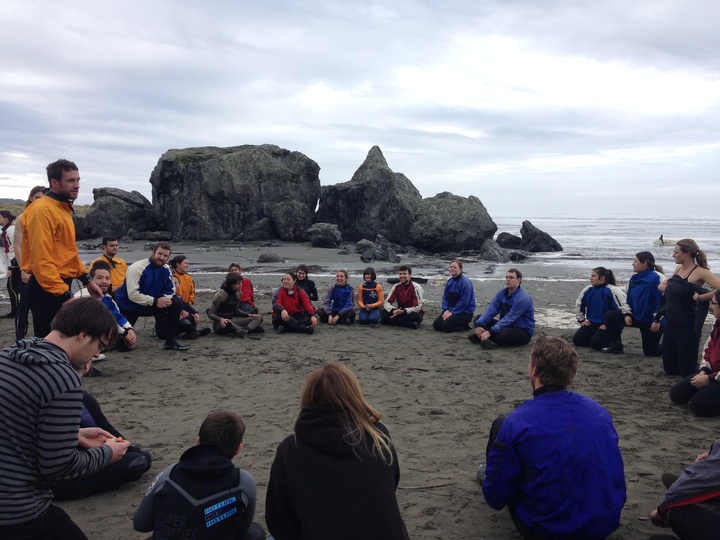 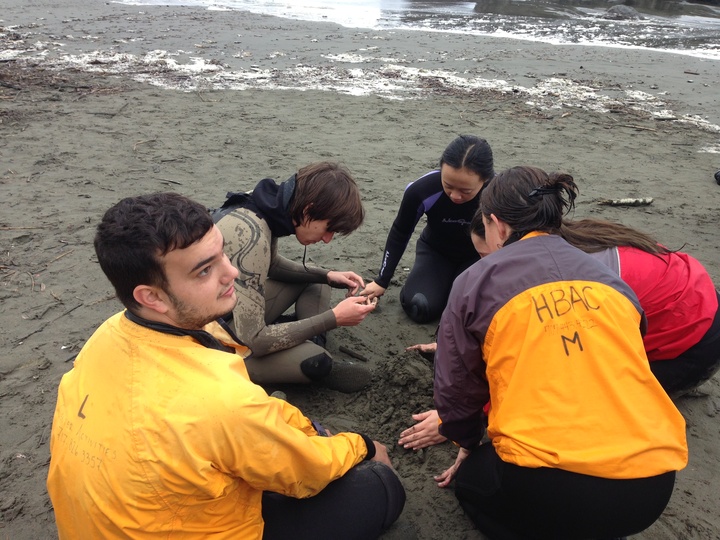 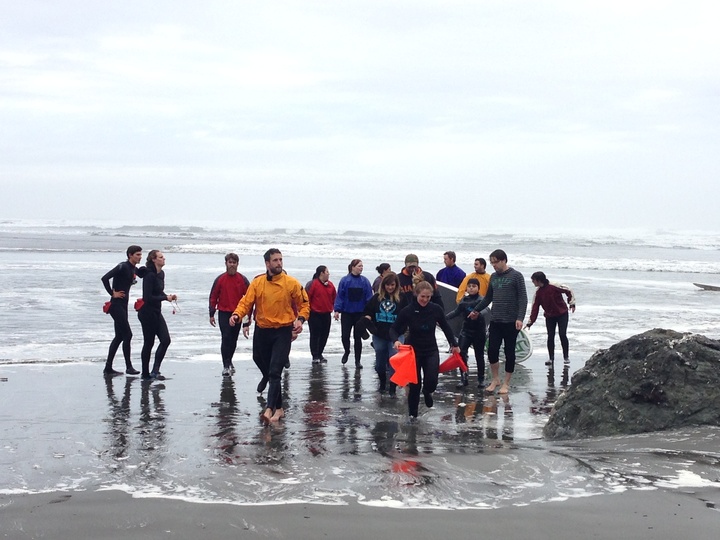