The County’s Opioid Use is Still Really High, But It’s Dropping 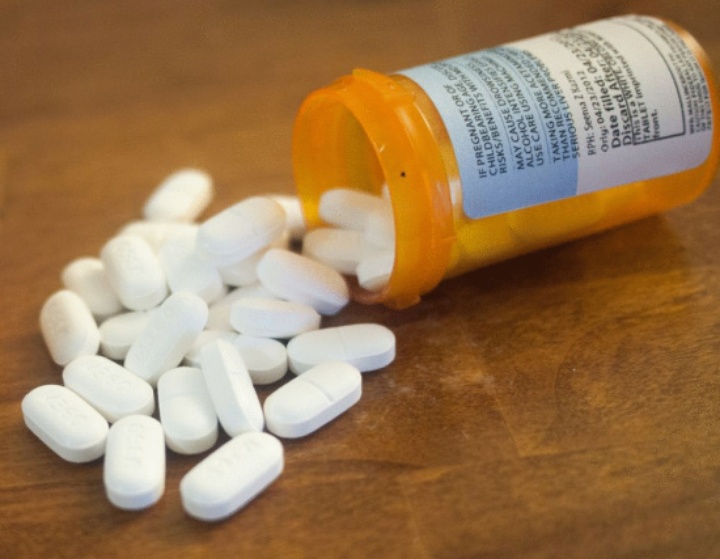 Image adapted from photo posted to Flickr by JosephLeonardo.

Back in January the Outpost reported that Humboldt County’s overdose death rate is more than twice the national average, in no small part due to our rampant use of opiates and opioids, including heroin and prescription painkillers. The post also explored some of the measures being taken by health care providers and public health officials in hopes of curbing excessive use.

Well, good news: The amount of opioids prescribed in Humboldt County is starting to decline. Locals are still receiving far more opioids than the most recently available state averages. But the numbers have started to move in the right direction.

(Note: The Outpost attempted to get statewide data for 2015, to compare apples to apples so to speak, but the system used to curate this data — called the Controlled Substance Utilization Review and Evaluation System (CURES) — is operated by the California Department of Justice, which restricts the data even from county governments. “The data sharing agreement we have with CA Dept. of Justice prevents us from accessing other counties or statewide data,” Humboldt County Epidemiologist Ron Largusa told the Outpost via email.)

Part of Humboldt County’s modest declines appear to be the result of prescriptions that are either less strong or shorter in duration. In 2010 the average prescription issued in Humboldt County came with the equivalent of about 275 Vicodin. By 2015 it was down to 238 Vicodin — 37 fewer pills and closer to the statewide 2013 average of 211 pills.

In the press release below, the Humboldt County Department of Health and Human Services explains some of the measures that have been taken to address this issue:

The amount of opioids prescribed in Humboldt County is going down. Opioids are a type of painkiller that can have serious side effects including overdose and death. Since 2009, more people have died from opioid overdose than car crashes in the United States, and the Centers for Disease Control and Prevention (CDC) has made fighting the opioid epidemic a public health priority.

According to the CDC, one in four people who are prescribed opioids for chronic pain develop issues with addiction. The CDC has released new prescribing guidelines to try to curb the epidemic.

These reductions are due in part to the efforts of Rx Safe Humboldt, a community coalition focused on reducing harms from opioids.

On Sept. 22, Rx Safe Humboldt will bring partners together to address Humboldt County’s opioid epidemic. The event will be at the Sequoia Conference Center and will include live streamed presentations and sessions from a statewide convening of opioid safety coalitions in Oakland. Topics include how to treat chronic pain, discussion of the opioid epidemic, and breakout sessions about law enforcement efforts, Naloxone and others.