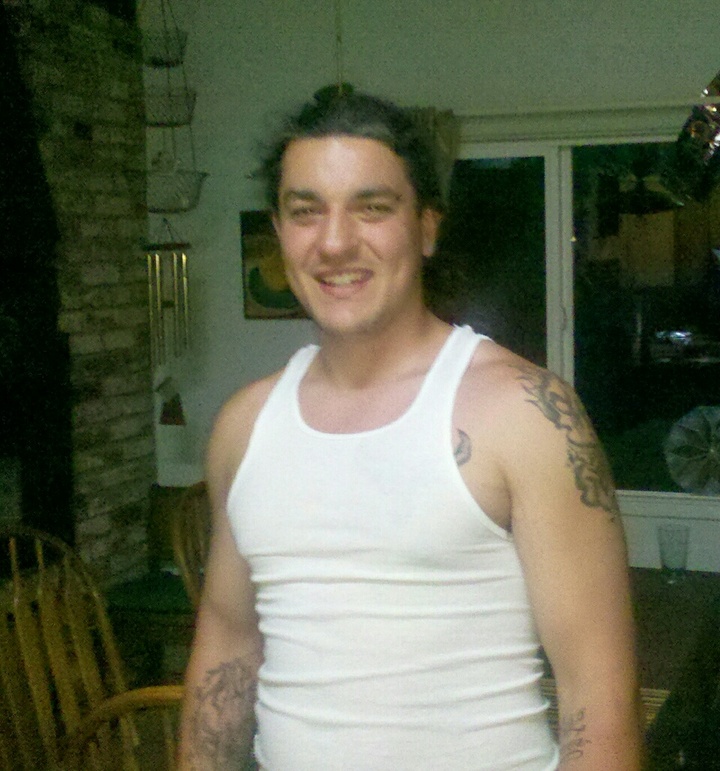 Justin passed at his home in Eureka of an epileptic seizure.

He was born in Eureka and grew up in Pittsburg, Calif., where his lust for life and adventure began. Always trying to outdo his brother, he learned early how to shine. He made friends wherever he went, living large at a young age.

When he was a teenager he moved to Redding, where he was able to touch even more lives. He graduated from North State Independent High School and finally made it back to Eureka, where he attended College of the Redwoods.

Justin was a free spirit, living life his way – full speed ahead, never afraid to take a chance, always willing to lend a hand, helping others before he’d help himself. He’d give you the shirt off his back or the last dollar in his pocket. If you met Justin, you liked Justin. I’ll never forget his smile, laugh or hugs. He was always happy. He never let life get him down. I’ve always heard only the good die young. Fly free, Justin Plympton! Until we meet again!

Burial at Sunrise Cemetery, September 17 at 1 p.m. Celebration of life to follow at the Aquatic Center in Eureka.