« Marci Kitchen Arraigned for Killing Her Daughter, Another Teen in Hit-and-Run 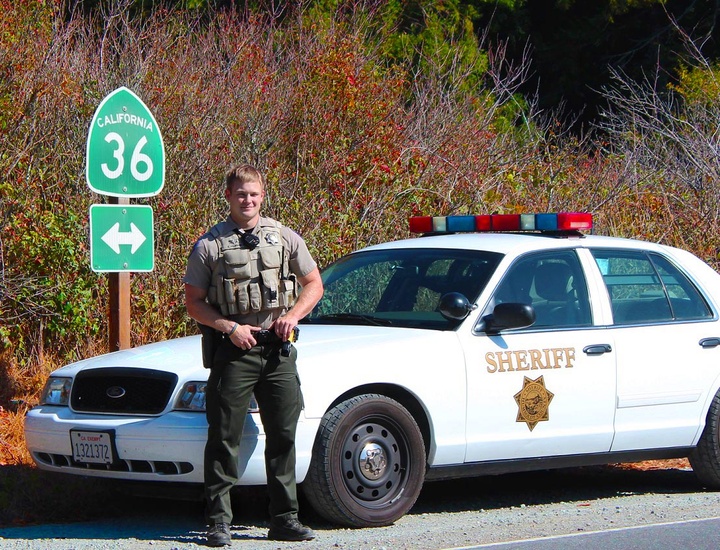 Deputy Ben Filippini. Check out his stats on PATROLLED.

Sheriff Mike Downey is pleased to announce Deputy Ben Filippini has been selected to fill the vacant Resident Deputy position for the Bridgeville Community.

Being a HWY 36 resident himself, Deputy Filippini understands the communities concerns. He has already participated with Neighborhood Watch and community meetings and is actively working with HWY 36 residents to solve problems in the area. He is looking forward to building a long-lasting relationship with the Bridgeville community. When you see Deputy Filippini patrolling please take a moment to introduce yourself and say hello.