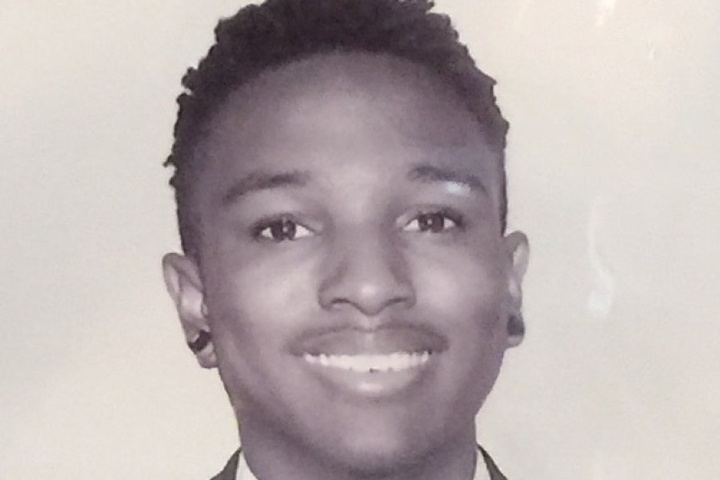 A GoFundMe page has been created to cover funeral costs for the HSU student who was fatally stabbed in Arcata early Saturday morning.

“He was a sophomore at Humboldt State University studying criminal justice where he would have used his degree to help the voiceless in the community,” the page reads. “The world has lost a bright and shining star.”

The Arcata Police Department has not released any new information on the student’s death. The suspect arrested in connection to the stabbing is reported to be a 23-year-old McKinleyville resident. The suspect’s name has not been released by APD.