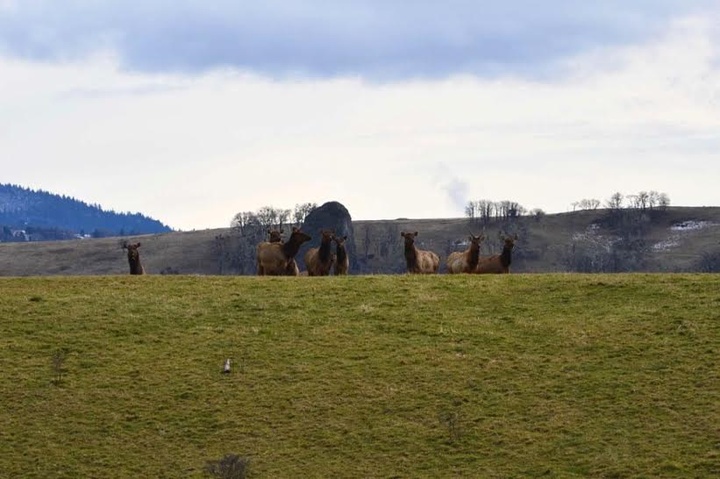 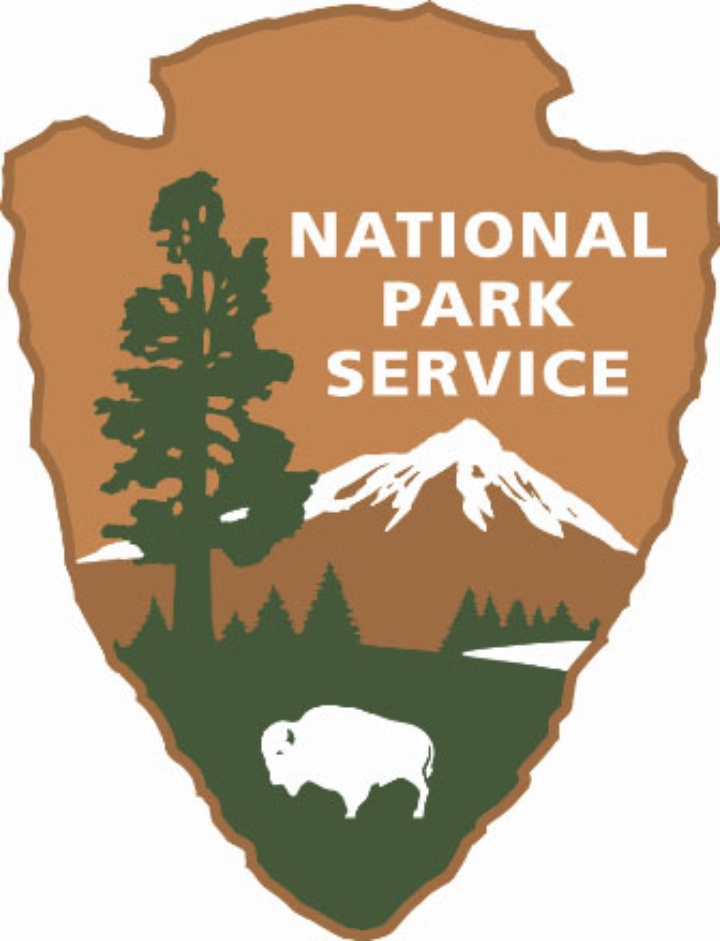 The legs, internal organs and head of a female Roosevelt elk were found lying in foliage off Bald Hills Road in Redwood National and State Parks on Wednesday, February 1st. A blood trail and drag marks were found leading from the elk remains to Bald Hills Road. The poachers took a majority of the carcass and left the rest of the body to rot off the road. It is illegal to hunt elk in National or State Park lands at any time.

Redwood National and State Parks (RNSP) law enforcement park rangers are asking for the public’s assistance in identifying the poachers. Anyone with information about the crime is encouraged to call RNSP’s 24-hour crime tip line at 707-465-7353. Callers can remain anonymous.

Roosevelt elk (Cervus elaphus roosevelti) are the largest subspecies of North American elk. In the entire deer family, only the moose is larger. Californians are fortunate today to be able to view herds of these magnificent animals; we came very close to losing them.
Roosevelt elk were once much more numerous and their range more widespread. Prior to settlement by Euro-Americans, Roosevelt elk ranged from southern British Columbia south to Mendocino County and parts of Sonoma County. Beginning with the California gold rush in 1848, market hunting for elk meat and hide significantly reduced elk populations and distribution. Subsequent Euro-American settlement converted thousands of acres of elk habitat into cattle and sheep pasture and cropland. Nearly extirpated, very few elk remained in California by 1925 when one of the last herds made its stand in coastal lowlands in and around Prairie Creek Redwoods State Park where dense forests provided protective cover. Since then, preservation of habitat in parks and surrounding areas has allowed the population to rebound. By the late 1970s the Roosevelt elk population in the northern California range was estimated at 1,000 to 3,000 animals, with roughly half of those within Redwood National and State Parks.

The future of Roosevelt elk depends on continued scientific study, protection of habitat, adherence to hunting regulations to ensure a balance between conservation and recreational opportunities, and public vigilance in reporting wildlife crimes.

For more information on the wildlife and other natural and cultural wonders of Redwood National and State Parks, see the RNSP website at:  www.nps.gov/redw.