« Woman Shot in the Leg On Avenue of the Giants; Reports That Assailants Demanded Money, Drugs

Another Arrest Made in 2015 Garberville Killing; Suspect Tracked Down in Florida 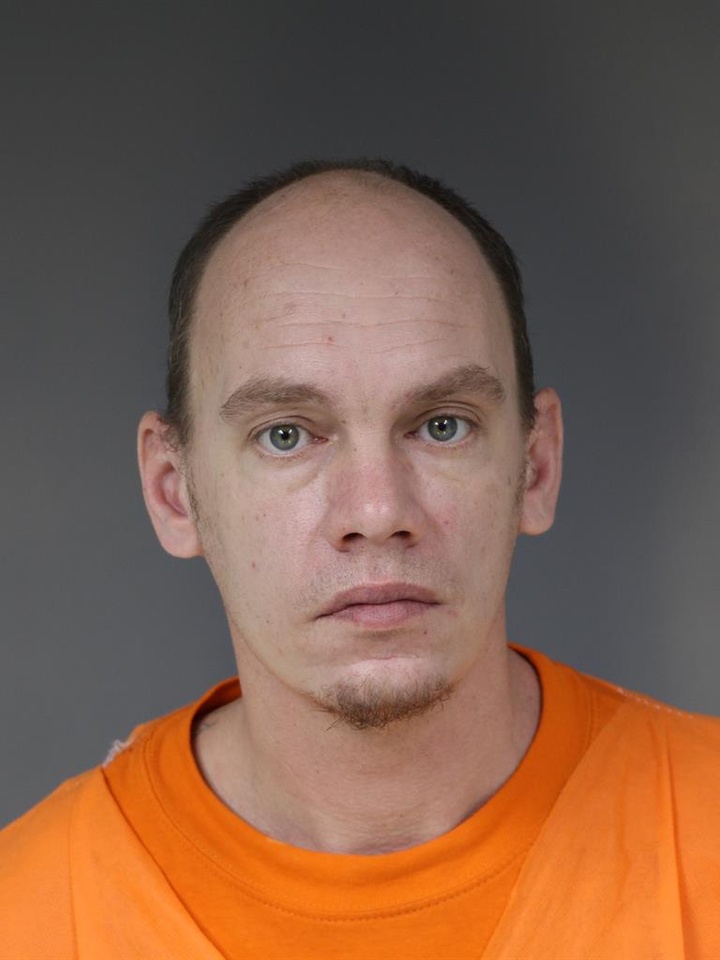 On Wednesday, January 18, 2017, 39 year old William Lamar Hinson was booked into the Humboldt County Correctional Facility for the murder of 37 year old Khanh Lam.  Humboldt County Sheriff’s Investigators determined Hinson was an additional suspect and a Ramey warrant was issued in September 2016 for the immediate arrest of Hinson.

This case is still under investigation.  If anyone has information in regards to this case, please contact Investigator Turner at 707-268-3642.