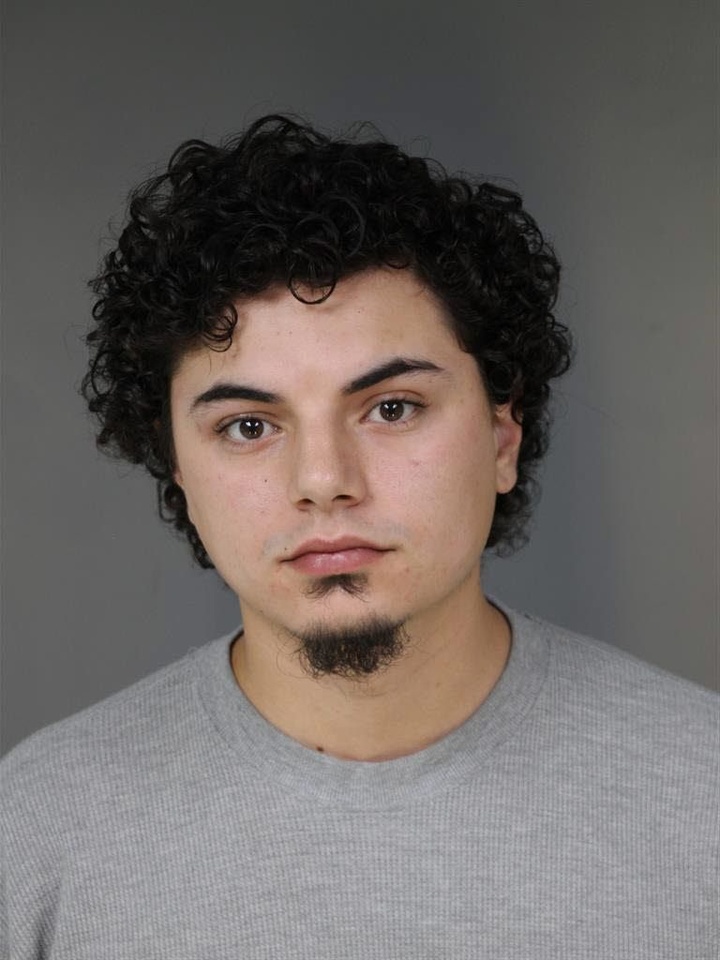 On January 18, 2017, officers responded to Rohner Park (Park Street) for a report of extensive vandalism to park facilities. Upon arrival, officers determined that a subject in a Red GMC Pickup Truck had caused extensive damage to one of the park’s baseball fields. The vehicle had also struck a pole prior to leaving the park.

Park staff released photos from the park’s video surveillance system and at about 6:30 pm [yesterday] evening, the department received information that a vehicle matching the description was in the parking lot of Fortuna High School. Officers responded and located the vehicle which contained evidence consistent with the damage to the park.

The registered owner, Manuel Mills (age 21 of Eureka), was located attending a school event and after an interview, Mills was arrested for Felony Vandalism. Mills was booked into the Humboldt County Correctional Facility and his vehicle was stored. 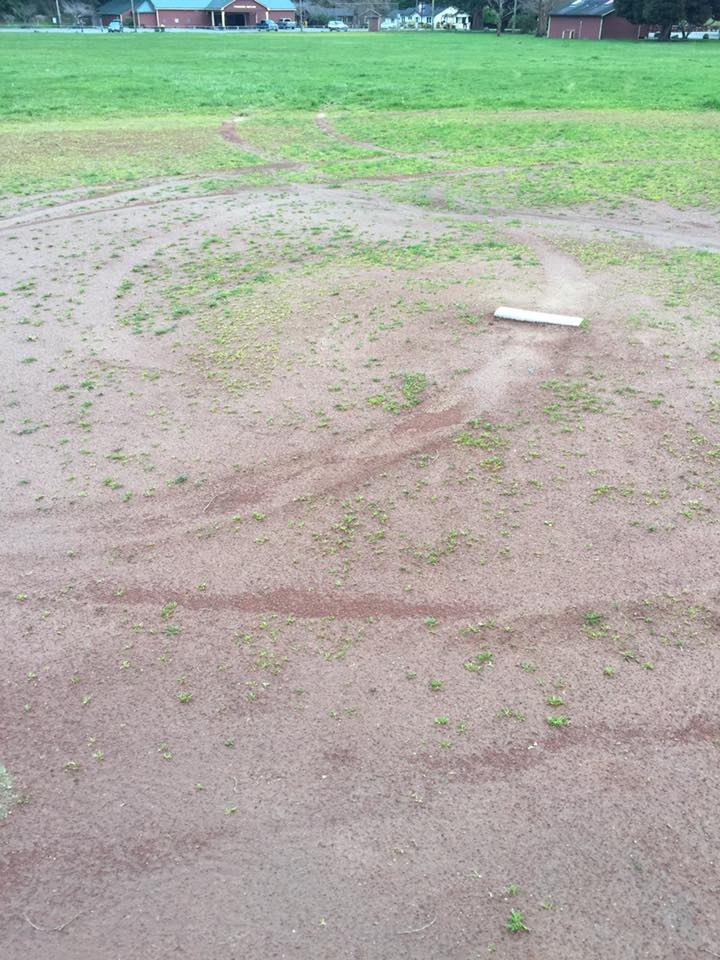 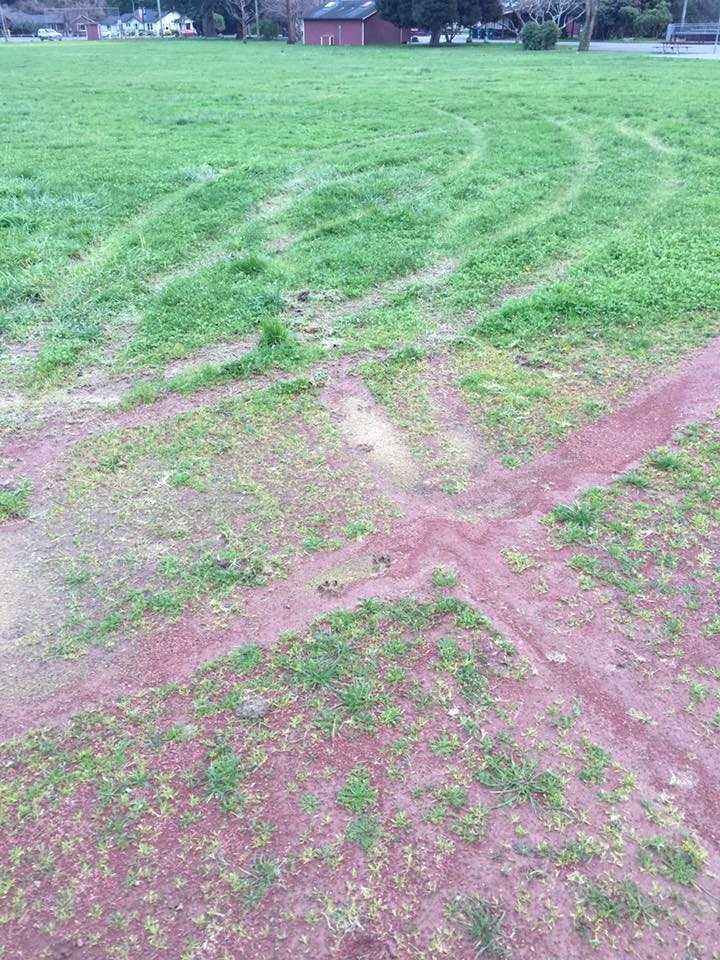 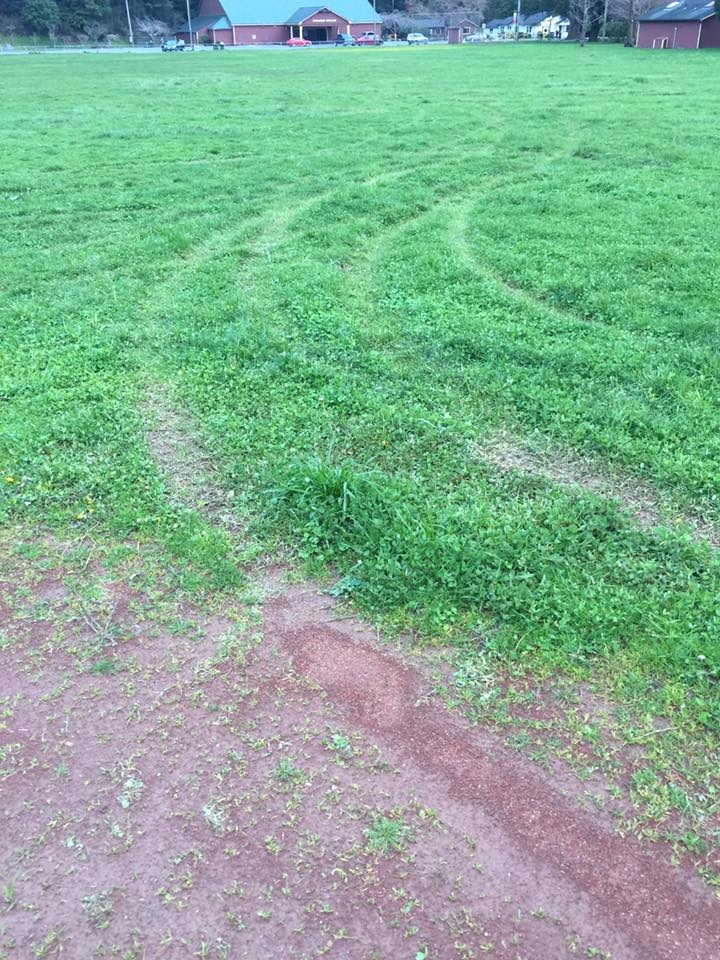