‘People Are Scared’: DA Maggie Fleming on the State of Crime and Punishment in Humboldt County » 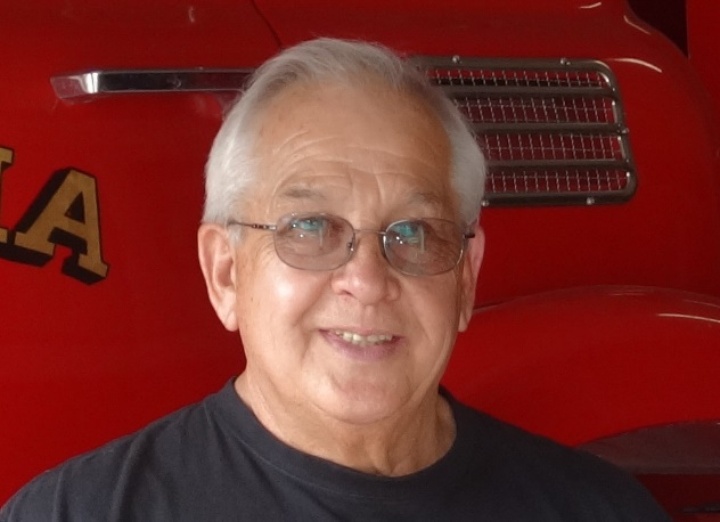 Mike was born in Arcata June 12, 1946 to Jack and Gerry (Stone) Bushnell, followed by brothers John and Gerry. He was a graduate of Mckinleyville High School. With his first wife Linda (Lynard), Mike had two sons, Michael Lloyd (1971) and Clint Alan (1973). With his next wife, Sue (Kull) he had another son Shawn Andrew (1978).

Mike lived in Scotia, employed by the Pacific Lumber Company until around 2005. He then worked as a security officer until retiring in 2016. He was always involved with and sometimes helped coach his sons’ teams. He was involved with Boy Scouts of America and was a member of the Scotia Volunteer Fire Department for many years. He enjoyed hunting, racing, all things automotive and spending time with family.

Mike was preceded in death by his parents, brother John, nephew John and his son Michael. He is survived by his brother Gerry, aunt Roberta Page of Fortuna, cousins Gary and Denise and their families, niece Tonia, son Clint and his wife Susie of Goldendale, Wash., son Shawn and his wife Alison of Hesperia, Calif., seven grandchildren and one great-grandson.

At Mike’s request there will be no immediate service although a memorial will be planned at a later date. The family would like to thank everyone for all the amazing help and love received in Mike’s final times. It will not be forgotten.

The obituary above was submitted on behalf of Michael Bushnell’s family. The Lost Coast Outpost runs obituaries of Humboldt County residents at no charge. See guidelines here. Email news@lostcoastoutpost.com.