« As Prosecutors Try For a Third Time to Reinstate Murder Charges Against Nicholas Leigl, The Accused’s Father Argues His Son’s Case 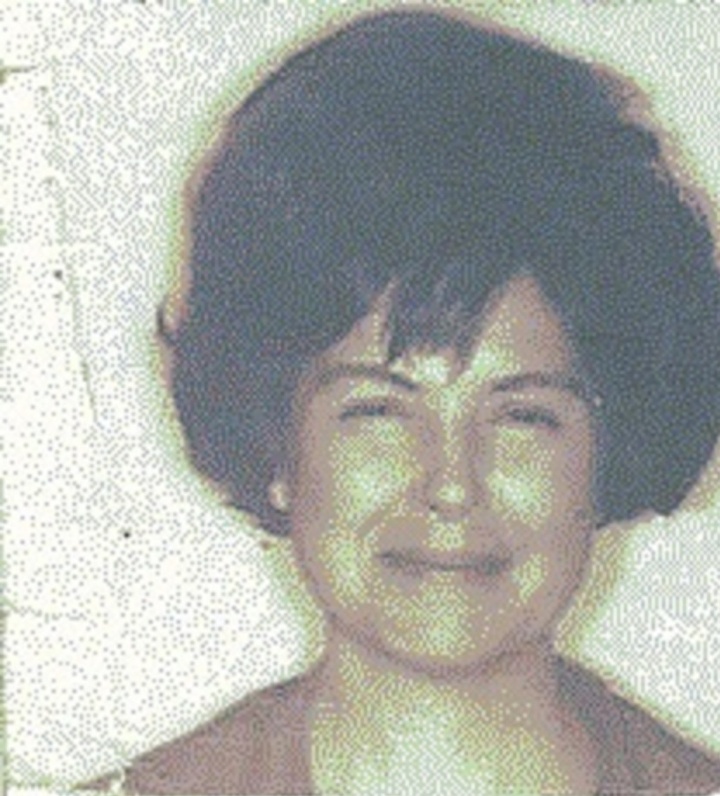 A sweet soul was lost when Ladonna Jane Morgan, known as Jane, left us on Wednesday, December 28, 2016. Her departure was peaceful, with several family members surrounding her with love to the end.

Jane was born in Norwood, Missouri on November 28, 1932 to John and Sylvia Beidleman. The family left Missouri to move to Fortuna in 1938, and Jane would make Humboldt her home for the remainder of her life. The family eventually moved to Eureka and operated the Cherry Blossom Bakery, where Jane would work during her high school years.

Jane attended Eureka High School and graduated in 1950. She then attended Humboldt State College until 1952. After college, Jane worked for a time with Cal Trans, plotting roads, until she married James Arnot in 1953. They would have three children: Janet, David, and Joe. Jane and James would later divorce. Jane would eventually meet her forever husband, Bob Morgan, at the car races at Redwood Acres. They were married in 1967 and would have celebrated their 49th wedding anniversary on December 31, 2016. This union produced their son, Michael, and also brought step-children Jerry and Debbie into the family fold.

Jane worked for many years in the banking industry and retired from the Bank of Loleta. Due to her sweet disposition, it was not uncommon for people to let other folks pass them in line as they waited for Jane’s window to become available. Her beautiful smile, gracious words, and kind laugh no doubt helped brighten many peoples’ day.

Jane enjoyed antique collecting, was very knowledgeable on many collectable items, and was a champion of bidding and selling on eBay. A vast variety of dolls, doll houses, and other collectables adorn her home and fascinate every visitor. Jane was also an avid reader, and was known to pack up bags of books she’d read to exchange with friends to keep her reading supply fresh. She was also a great historian on not only her family, but her husband’s as well. She had an uncanny ability to remember names, dates, and family stories and loved sharing this information with her family and friends.

Above and beyond everything else, Jane’s family was her heart’s joy. There was nothing Jane wouldn’t do for her family. Her husband, kids, grandkids, and great-grandkids were truly the light of her life. We are all blessed to have had this wonderful, loving woman in our lives. And, although there is great sadness in losing Jane, there is also comfort in knowing that she now is in a place where her precious memories are restored and can be shared with her heavenly family.

Bob would like to thank Sarah and her staff at Redwood R and R Living Facility and all of Hospice of Humboldt staff for their loving care and support of Jane. Your incredible dedication to caring for Jane and support of her family will never be forgotten.

Jane will be interned at Ocean View Cemetery. A private family gathering will be held at a later date.

Memorial contributions may be made to the American Cancer Society, the Alzheimer’s Foundation, or a charity of choice.

“A great soul serves everyone all the time. A great soul never dies. It brings us together again and again.”