« Eureka Crab Festival Canceled Due to Lack of Crab, Which is Due to the West Coast Crab Fishermen’s Strike

YOUR WEEK IN OCEAN: Fun Things To Do While Freezing Your Butt Off at the Beach » 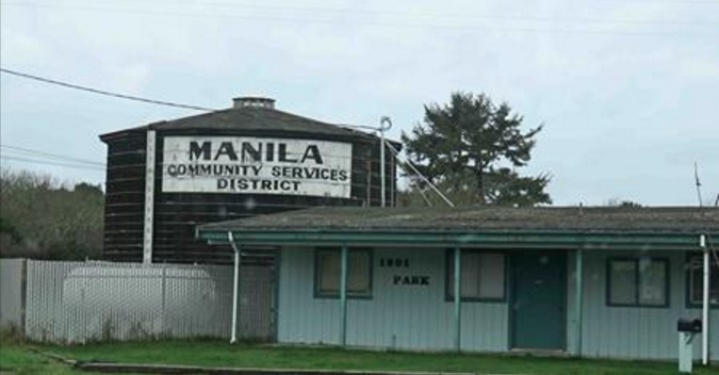 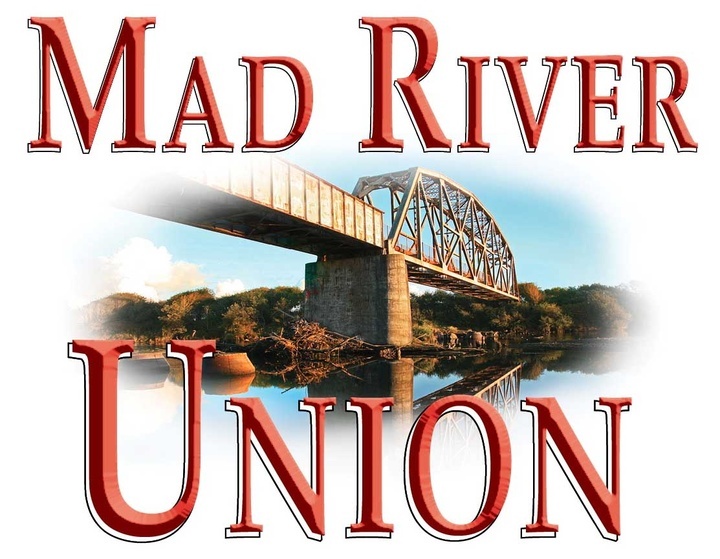 The district reported the fraud to the Humboldt County Sheriff’s Office on Dec. 23 after it discovered the money missing from two accounts it has with Wells Fargo, according to district manager Chris Drop.

The district contacted the bank and it is likely that Wells Fargo will reimburse the district for the losses, according to Drop.

It appears that the scammers first starting gaming the accounts on about Dec. 9, when someone deposited 42 cents in the bank account, then withdrew the same amount. Over the next couple weeks, several major transfers took place.

The transfers were done using half a dozen different names. Drop said that law enforcement is investigating the fraud and the FBI may get involved.

When the fraud was discovered, the district closed the two accounts and opened new ones. Because of this, the district stopped accepting credit card payments from its sewer and water customers effective Dec. 23. The district may be able to accept credit cards again either later today or early next week.

Drop said that no district customer information was compromised in the hack.