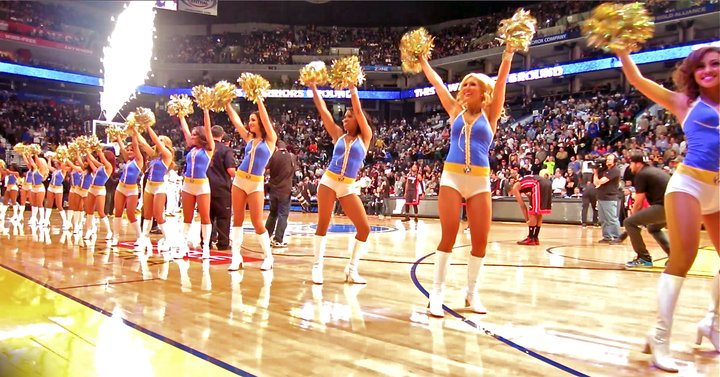 As communities reel from the deadly wildfires still plaguing California’s wine country, the Golden State Warriors say they will refrain from using pyrotechnics in their season debut against the Houston Rockets tonight.

The San Francisco Chronicle reports that the defending NBA champions decided to cancel the flames and fireworks that typically shoot out from behind the backboards at Oracle Arena, out of respect for wildfire victims.

The decision comes a week after celebrity chef and Humboldt son Guy Fieri was unnecessarily criticized on the internet for using wood-fired smokers to cook free meals for the wildfire victims of Sonoma County.

Tonight’s matchup against the Warriors’ conference rivals has an interesting subtext, as both Northern California and Houston are still grieving from recent natural disasters that killed dozens of people and destroyed thousands of homes.

The Warriors reportedly still plan to celebrate their recent title by raising a fifth championship banner into the rafters, and handing out championship rings to the team.

Tipoff for tonight’s NBA season opener is at 7:30 p.m.