« (UPDATE) GET TO PHOTOSHOPPING, HUMBOLDT! Eureka’s New Police Chief Would Like Some Artwork For His Office 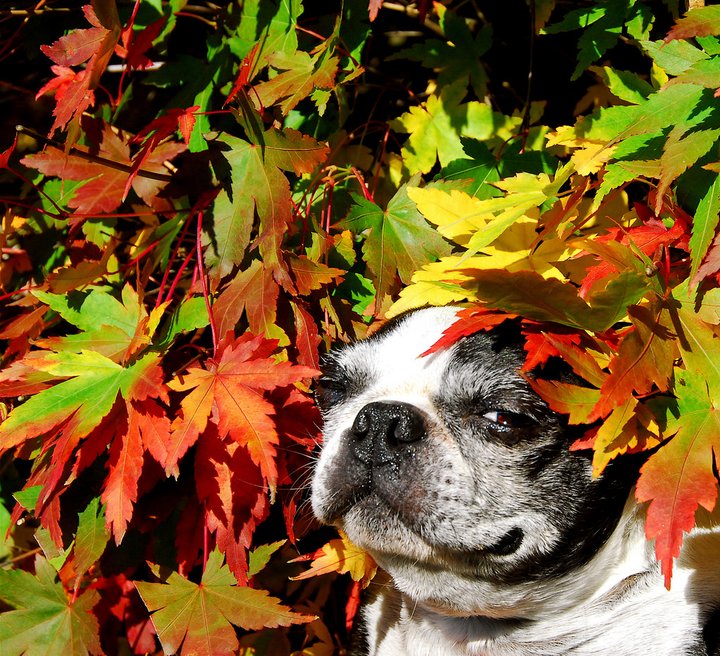 The NWS forecasts that the heat will subside a bit after today, but costal areas should continue to see warm and dry temperatures in the high 60s through the weekend.