SILK ROAD PASSAGES: An Offer Along The Ishim » 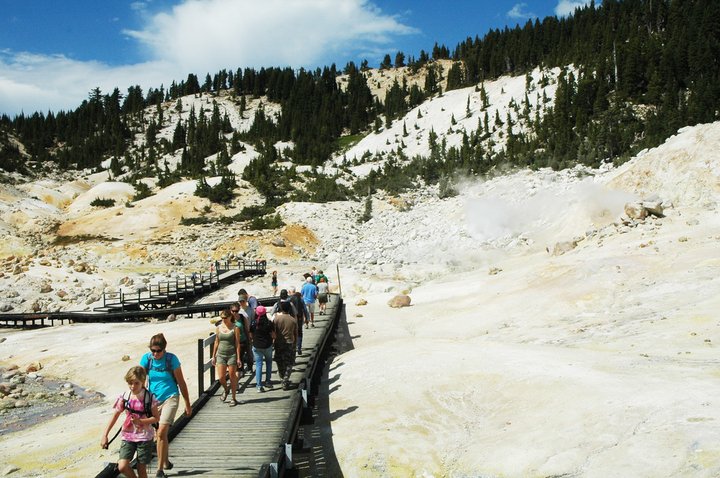 “National parks have experienced record breaking visitation, with more than 1.5 billion visitors in the last five years,” the NPS stated in a press release this week. “Throughout the country, the combination of aging infrastructure and increased visitation affects park roads, bridges, buildings, campgrounds, water systems, bathrooms, and other facilities. Maintenance deferred on these facilities amounts to $11.6 billion nationwide backlog.”

The increases, which will add up to tens of dollars more per visit, are being called “modest” by the NPS after U.S. Secretary of the Interior Ryan Zinke back off his plan to more than double some park entry fees.

“Your input has helped us develop a balanced plan that focuses on modest increases at the 117 fee-charging parks as opposed to larger increases proposed for 17 highly-visited national parks,” Zinke was quoted as saying in a press release on Thursday. “The $11.6 billion maintenance backlog isn’t going to be solved overnight and will require a multi-tiered approach as we work to provide badly needed revenue to repair infrastructure.”

Entry fees for Lassen Volcanic National Park, Lava Beds National Monument and Whiskeytown National Recreation Area will all increase by $5 per person, and $5 per vehicle on January 1, 2019.