From Humboldt to the Sun: Eureka High Grad Paul Thompson is Guiding the Parker Solar Probe 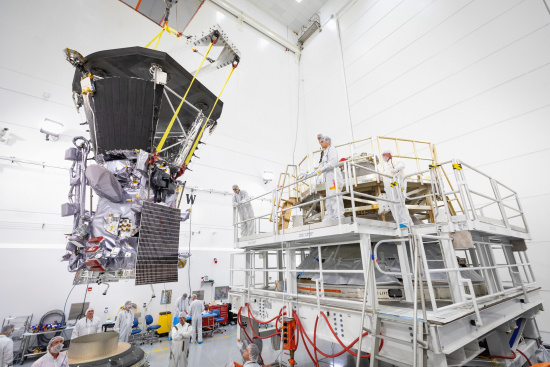 NASA Parker Solar Probe NAV Team Chief Paul F. Thompson graduated from Eureka High in 1987. Now he’s helping guide the closest flyby of the sun! The probe will make its first flyby of the sun in November and will orbit the sun 24 times (which will take it six to seven years).

Thompson worked on the first flyby of Pluto, the Jupiter flyby in the Juno Mission, and the Curiosity Rover landing on Mars. The Parker Solar Probe mission is his most challenging mission yet.

He called in to chat about this seven-year flyby and growing up in Humboldt.

Growing up, Thompson was inspired to pursue his career path by many nights of watching the stars in Kneeland. He had a little bit of advice for students in the area:

“Really, just because you’re in a smaller community don’t think that’s limiting to you. I know when I was younger I had come people tell me to maybe shoot a little lower, think more practical. Really, I did have the preparations to do whatever I wanted, I didn’t necessarily believe it until I went to college and met people who worked for NASA. You know what, I do have the background. I can do this.” 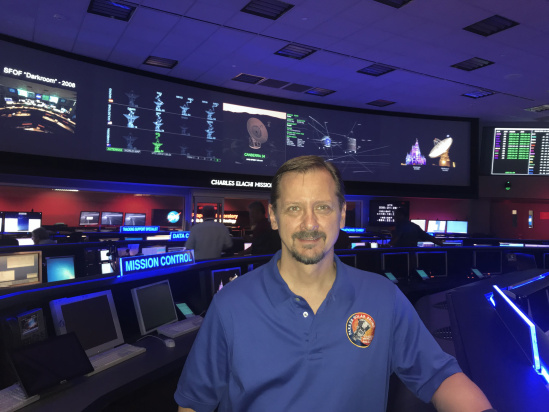