Humboldt Roller Derby Moves Up in the Rankings » 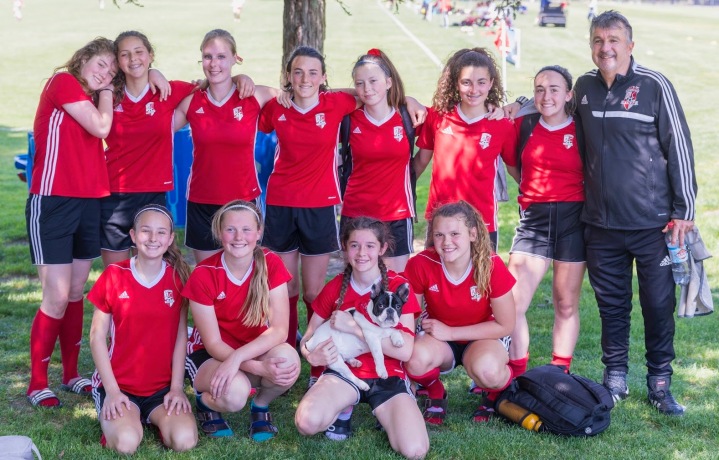 The AC Samoa girls are moving on in the State Cup.

The local under-15 travel team won a dramatic round-of-16 game against Academica in Turlock over the weekend, sneaking the victory on a shootout after playing out a 1-1 overtime tie.

Goalkeeper Sere Walsh stepped up big for the Humboldt club in the shootout, saving one of Academic’s PKs as well as scoring one herself. 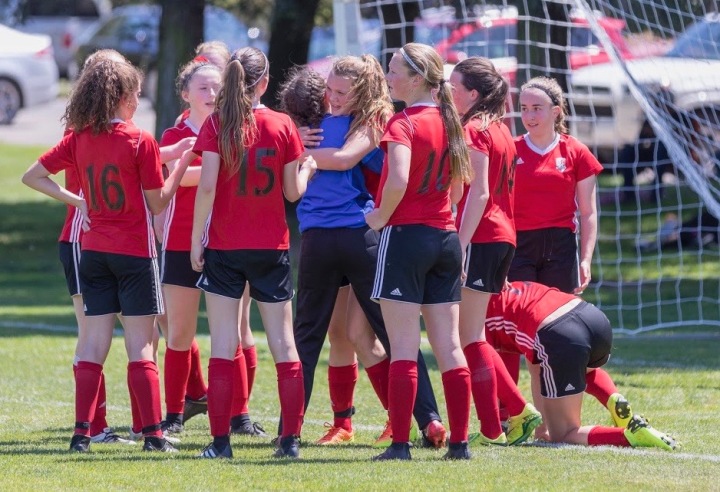 After a scoreless regulation, the game went to double overtime, with Zoe McNicki giving AC Samoa the lead on a direct free kick two minutes from time.

Academica, however, answered almost immediately, tying the game with the final kick of the game to force the shootout.

Submitted photo – Zoe McNicki in action over the weekend.

Kyla Bermann captained AC Samoa, which will play the State Cup quarterfinal in Davis on April 27.

The AC Samoa girls also played a 2-2 tie the day before against Newark. 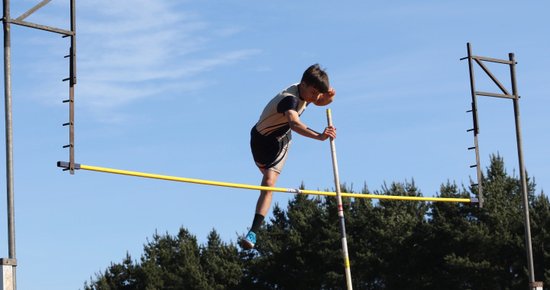 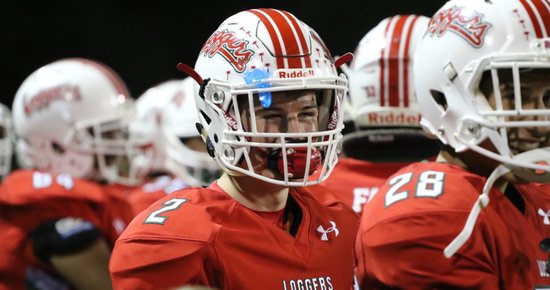 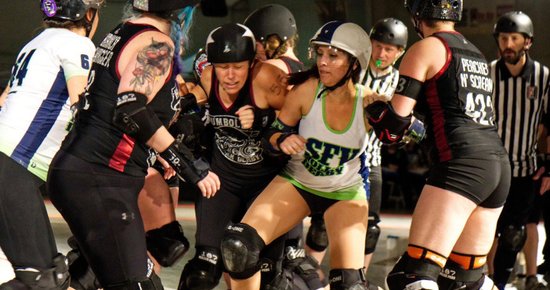 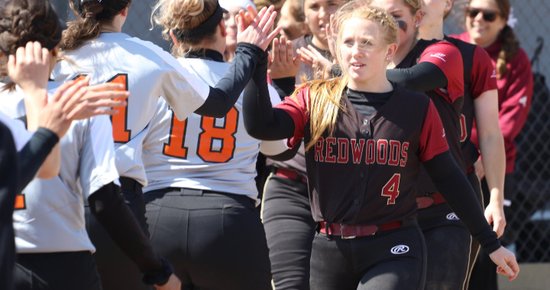