Four Challengers for Estelle, One for Rex: Here Are Your Supervisor Candidates for the Shortest Primary Season in Humboldt County History »

Expect to see some old-school football in Crescent City on Saturday night.

This year’s Del Norte team wouldn’t have it any other way.

The Warriors will welcome El Monte to Mike Whalen Field for the 5-AA state championship game, and both teams will bring a physical, old-school, run-first brand of football to the showdown.

“Honestly it comes down to two really physical teams that like to run the ball,” Del Norte head coach Nick White said. “And we’re playing on grass, so it’s as old school as it gets.”

Which means one thing could decide the game more than anything.

“The turnover battle will be key,” White said. “Especially with both teams running the ball. There are going to be limited possessions.”

White believes his defense will be up for the challenge, as it has been all year, and if this year’s Warriors are effective at running the ball, they’re even more so at stopping it.

They’ll be facing the No. 1 running back in the state, Davon Booth, who has 2,722 yards on the ground and 44 TDs this season.

But Booth will be facing a defense that has 160 tackles for a loss, an incredible stat that leads the North Coast Section.

A versatile Del Norte front seven has been sensational all season long, led by linebackers Tanner Forkner and Anthony Slayton.

Alongside them, freshman linebacker RJ Loftin has had an immediate impact at the varsity level, while Chase Blackburn has gotten stronger and strong all year on both sides of the ball.

In front of the linebackers, Kai Baugh, Eli Larson, Kobe Mitchell and Conner Long lead the way on a deep defensive line.

In the secondary, Gio Gonzalez, Nick Freeman and Levi Cox Cooley have each also impressed on a defense that plays with a high football IQ and one that is always very well prepared.

“They’re really intelligent,” White said of the unit, with defensive coordinator Darren LaFazio calling the shots. “There’s a lot of preparation at practice, and there are a couple of kids that study really hard. Sometimes we know what’s going to happen before it happens, and that puts us in a position where we can be successful.”

It’s also a defense that doesn’t shy away from being physical.

“Everybody attacks,” White said. “We’re a downhill team, and very aggressive. We are relentless.” 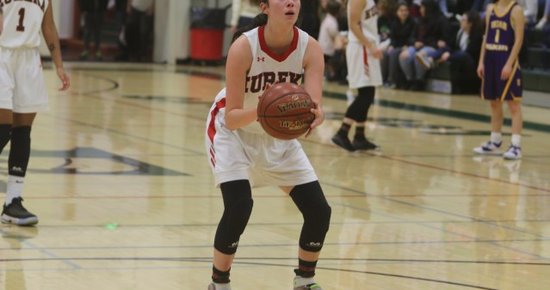 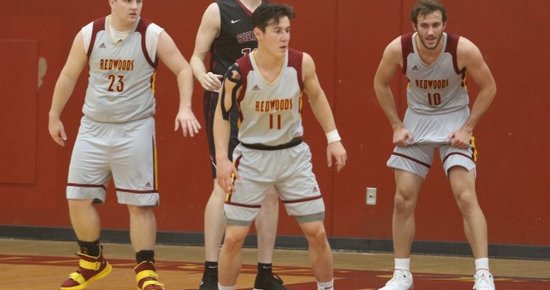